Michael Monroe - Goin' Down With The Ship 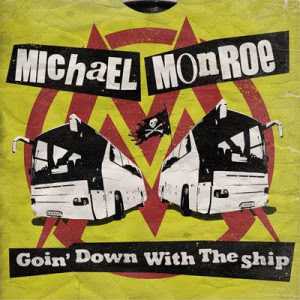 The Finish legendary singer Michael Monroe has released a new music video for "Goin’ Down With the Ship" from Monroe’s 2015-released album Blackout States. The video arrives just as Monroe and his band hit U.S. shores for a two-week tour.

"The song is not necessarily about sailing or seamanship as such", Monroe explained. "It’s basically about us getting on the tour bus and hitting the road with our band". Ville Juurikkala, who shot the videos for "Ballad of the Lower East Side", "Stained Glass Heart" and "Old King’s Road" has done this new one, too. It was pretty easy to make and includes some footage shot by the band while we were on tour.

"I think the video has a good vibe and we’re all happy with the way it turned out. Hope you enjoy it!"

With all that in mind, it’s time to go down with the ship! 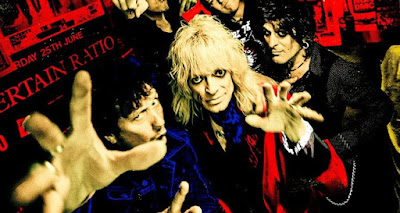 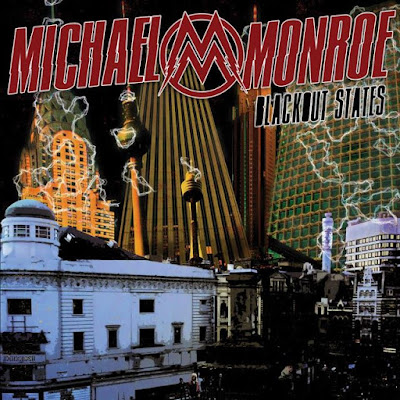 Today's tune "Goin' Down With The Ship", taken from the latest and tenth album "Blackout States", 2015. The Video is Directed by Ville Juurikkala, Editor: Toni Tikkanen

Listen to ”Michael Monroe - Goin' Down With The Ship" on Spotify!