Violent Femmes - Blister in the Sun 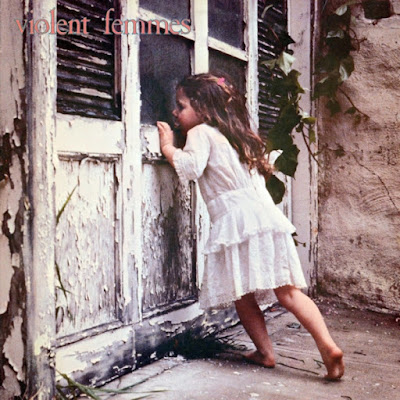 Sunday, time for a classic. "Blister in the Sun" is a song by the American alternative rock band VIOLENT FEMMES, originally released on their 1983 self-titled debut album. The song features in the film Grosse Pointe Blank. Since the original master tapes were not available for use in the film the band recorded a new version of the song, entitled "Blister 2000". A new music video was created for the original version of the song, coinciding with the release of the film. It features Gordon Gano as a deranged assassin trying to kill Socks the cat in puppet form, as well as clips from the film. In 2005, chosen by listeners, it became the first English language track to ever be allowed on RTÉ Raidió na Gaeltachta, the Republic of Ireland Irish language radio station.

In August 2007, Gordon Gano was the subject of a lawsuit brought by bassist Brian Ritchie. The lawsuit stems partly from Gano's authorization of the use of "Blister" in a Wendy's commercial. In 2008, the song was featured on a Foster's Lager "Stealing Shadows" advertisement.

THE VIOLENT FEMMES were founded by Brian Ritchie (bassist), and Victor DeLorenzo (percussionist) as a rhythm section, and became a full-fledged band upon the arrival of Gordon Gano (singer/guitarist). In its early days, the band frequently played coffee houses and street corners. They were discovered (and subsequently forgotten) by James Honeyman-Scott (of THE PRETENDERS) August 23, 1981 when the band was busking on a street corner in front of the Oriental Theatre, the Milwaukee venue that THE PRETENDERS would be playing later that night. Chrissie Hynde invited them to play a brief acoustic set after the opening act. The band signed to Slash Records and released a self-titled album that they had recorded in July 1982. The music was an innovative combination of American folk music and indie rock, and commonly referred to as "folk-punk". 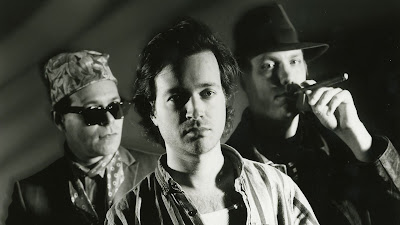 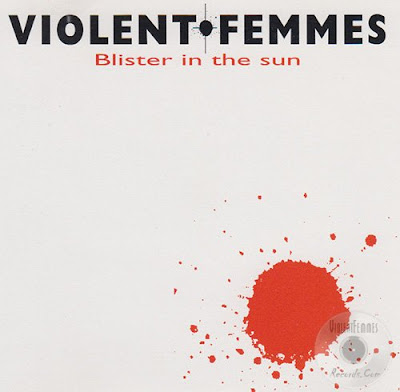 Enjoy today's tune and have a cozy sunday!

Listen to ”Violent Femmes - Blister in the Sun" on Spotify!