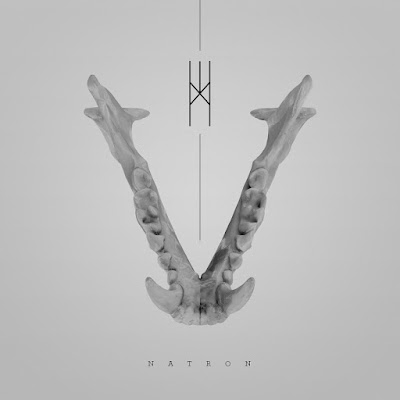 Hailing from France, C R O W N is a one man band headed by Stephane A and a three men and a machine live band who tune their neutron guitars to the Richter scale, and deliver the sound of a molten universe collapsing. Touching on early ISIS, GODFLESH, FLOOR and even KILLING JOKE, NIN, C R O W N explore the depths of slow tempos on their debut album, The One, and their split EP with St Valley through sheer exuberant heaviness.

The trio’s depth-charging guitars and buried melodic tendencies snake around hissing electronics, a tribal / military percussive thwack, and the splashing cymbals of a minimal-yet-completely-effective drum-machine. Their sound is further emboldened by a massive bestial roar, heavy and oppressive, leading to an abyss of nothingness…. Welcome to the dark, spiraling, and obscure experiments of C R O W N. 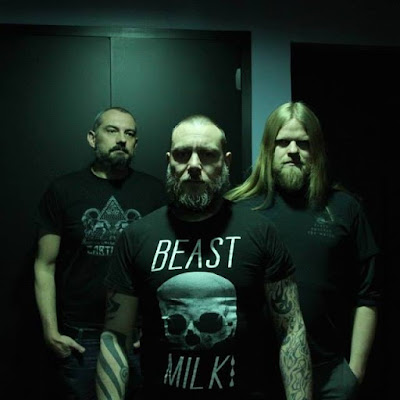 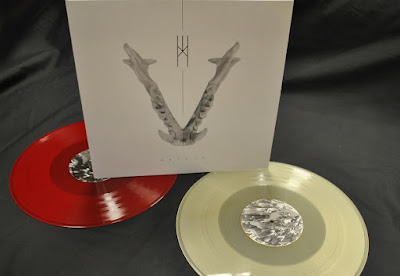 The album is released on 500 Limited Edition Double 180 Gram Red Vinyl / Clear Vinyl
Get it here!