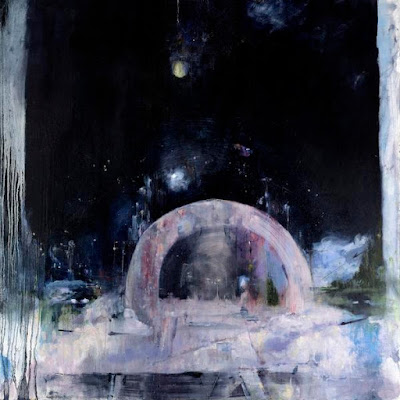 DAUGHTER is an indie folk band from England. Fronted by North London native Elena Tonra, they were formed in 2010 after the addition of Swiss-born guitarist Igor Haefeli and drummer Remi Aguilella from France. They have released four EPs, three singles and two albums, and are currently signed to Glassnote (North America) and 4AD (Europe). After playing the local London circuit, they toured supporting Ben Howard around Europe and have since played headlining tours around North America, Europe and Australia. 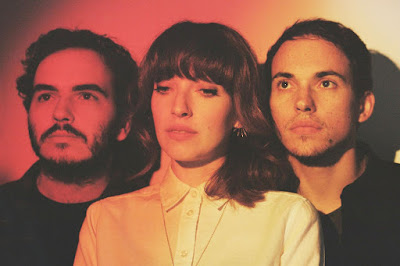 With their anxiety running true the songs makes it very emotional to listen to, almost heart breaking. But somehow it hooks you, put you in trance, time is standing still and your feelings is floating.

Listen to ”Daughter - Doing The Right Thing" on Spotify!

Email ThisBlogThis!Share to TwitterShare to FacebookShare to Pinterest
Etiketter: British, Daughter, Doing The Right Thing, Folk, Indie, Not to Disappear