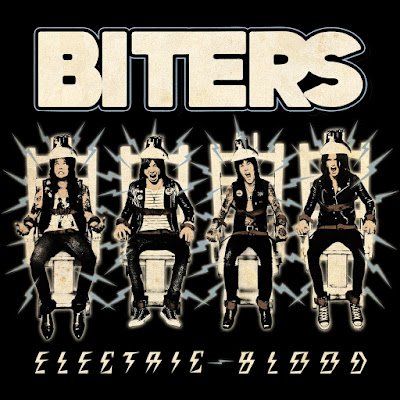 Last summer did the Atlanta base rock band BITERS release their debut album "Electric Blood". A band where the biggest influences are CHEAP TRICK, ALICE COOPER and THIN LIZZY, witch part of it is reflected in their own music. The band has been hailed by both fans, journalists and bands like GREEN DAY, MASTODON and even Nikki Sixx (MÖTLEY CRUE)!

Today's tune "1975" is the new single/video from the debut album and on the Februari 29th they will give a show at Debasers Strand here in Stockholm. 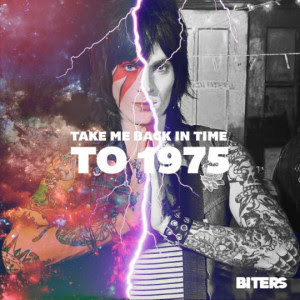 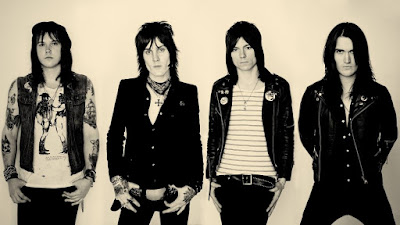