Black Stone Cherry - In Our Dreams 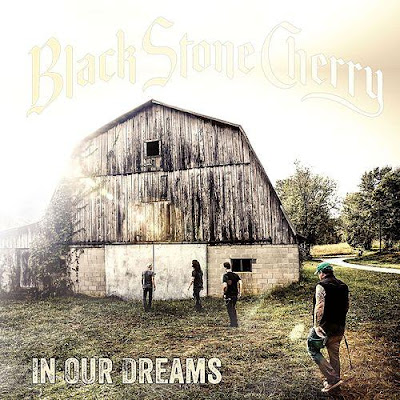 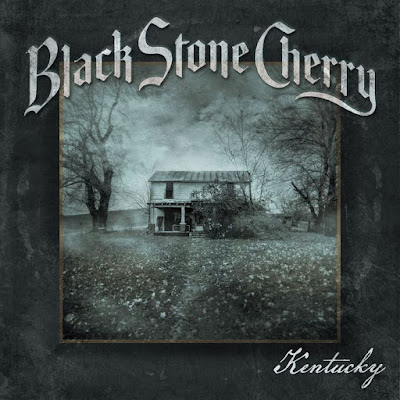 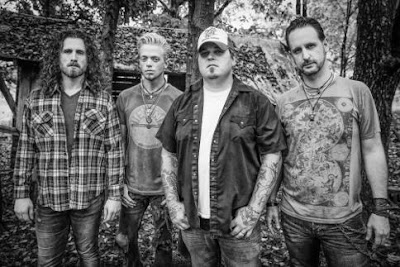 Today's tune "In Our Dreams", the first single taken from our forthcoming fifth studio album, "KENTUCKY". The video is set in a post-apocalyptic underwater world, "Hydros", ruled by a nefarious leader. While the band play, the tale unfolds of two sisters separated in this society by a class structure. They're eventually reunited when a revolt topples the system and they escape to a new life above water.

Listen to ”Black Stone Cherry - In Our Dreams" on Spotify!