Skunk Anansie - Death to the Lovers 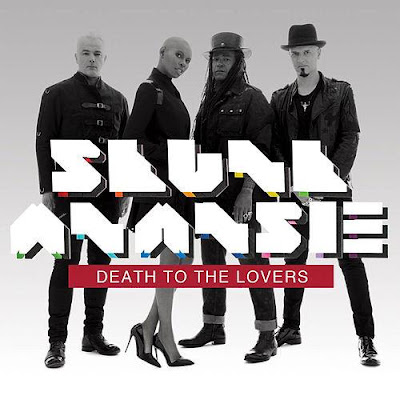 The British rock band SKUNK ANANSIE whose members include Skin (lead vocals), Cass (guitar, bass, backing vocals), Ace (guitar, backing vocals) and Mark Richardson (drums and percussion) have released their sixth studio album Anarchytecture that includes today's tune and the bands latest single "Death to the Lovers". The album was released in 15 January 2016 through earMUSIC and Carosello Records. With the 20 years of music they still makes good tunes, the melody-driven rock still works at most parties. The lyrics are really honest made by Skin and she still can sing the socks of most of the female singers around this globe.

Skin has described SKUNK ANANSIE as a "clit-rock" group, which Allmusic clarifies as "an amalgam of heavy metal and blackfeminist rage". Members Skin and Ace have mentioned the SEX PISTOLS, BLONDIE, Dub, Reggae, Electronica, Hip-Hop and World music as significant influences. 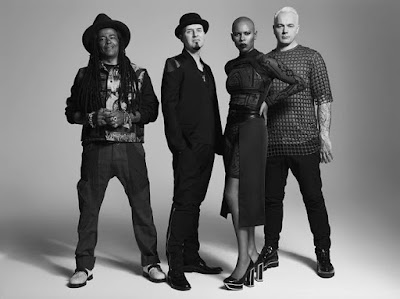 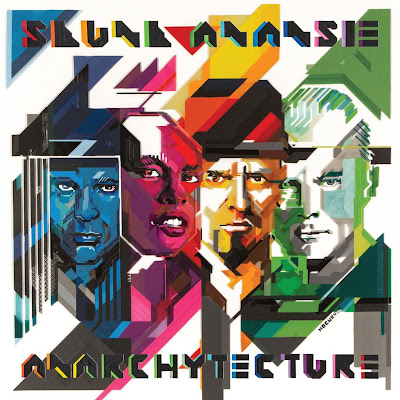 Listen to ”Skunk Anansie - Death to the Lovers" on Spotify!