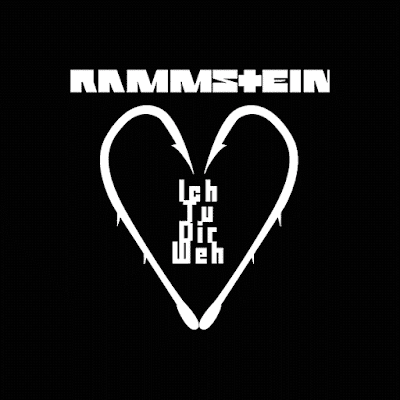 "Ich tu dir weh" ("I hurt you" or "I do you woe") is the second single from the 2009 album Liebe ist für alle da by German band RAMMSTEIN. Due to the sado-masochistic content of this song, the album was placed on the "index" maintained by the German Bundesprüfstelle für jugendgefährdende Medien. In May 2010, the original uncensored album and the single were de-indexed and consequently released in Germany.

When played live, large amounts of pyrotechnics are used during "Ich tu dir weh". A choreographed fight takes place mid-song between Lindemann and Flake, which ends with Flake being forced into a large bathtub. Lindemann proceeds to stand on a platform that raises him high above the bathtub, from which he pours a large amount of sparks from a milk can into the bath below. This causes multiple large explosions, after which Flake emerges wearing a silver holographic suit. In the first few German concerts of the Liebe ist für alle da tour, they modified song's lyrics to allow Lindemann to sing them, because the original lyrics were tagged as inappropriate by the Bundesprüfstelle für jugendgefährdende Medien. 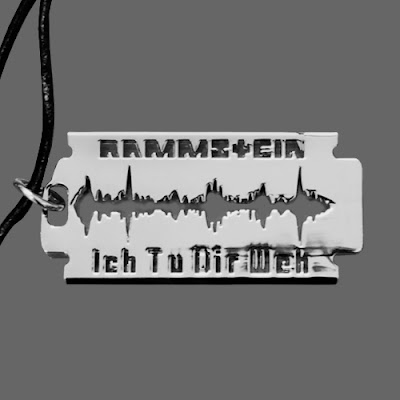 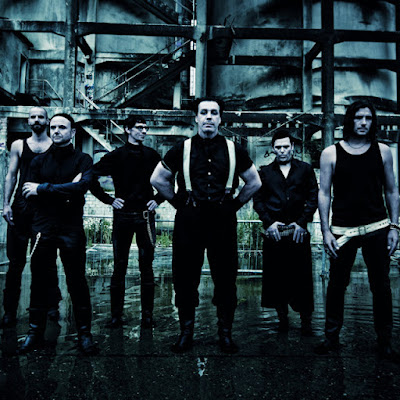 The music video for the song was released online on 21 December 2009, hosted on the adult site visit-X.

The video shows the band performing the song with equipment that has black and gray colors. Both Till Lindemann and Oliver Riedel are wearing eye contacts that eventually turn colors (Riedel's turn green and Lindemann's turn red). Lindemann's mouth also emits a white light when he sings. A cable runs through his cheek, and a light is mounted inside of his mouth. Lindemann wanted the effect to be authentic, so he had his cheek pierced just for the production. At the climax of the video, the stage around Flake fills with electricity, resulting in the band members exploding at the last note.