The Chemistry Set - A Cure For The Inflicted Afflicted 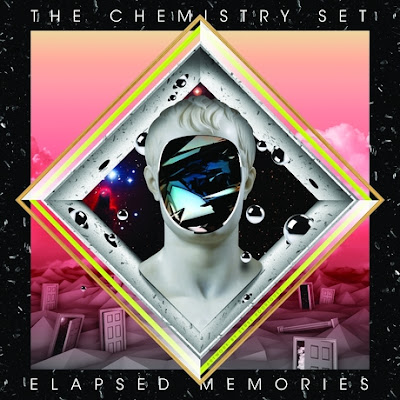 That's something that "The Sunday Times" recently said about THE CHEMISTRY SET.

THE CHEMISTRY SET are a cult London psychedelic band. Composed of veterans of the late 1980s neo-psychedelic boom, the group received regular airplay on John Peel’s show, were covered in the mainstream and underground music press and appeared on Tony Wilson’s BBC2 television show, 100%.

Their first official release was in 1988, an eponymous cassette of bedroom demos, released on the Acid Tapes label. This was followed by several flexi discs between 1988 and 1990, in which the band received an international fan base. THE CHEMISTRY SET were being featured in fanzines in the UK, Spain, Italy, Holland, Greece, Germany, Sweden, Japan, USA and Australia and New Zealand. Tracks also appeared on compilation LP's in the UK, Spain & Germany.

The band made tours throughout the UK, Europe and the United States. Highlights include playing the CMJ Festival in New York, Brixton Academy with HAWKWIND and touring with Robyn Hitchcock, plus regular gigs at London venues like the Rough Trade record shop, The Marquee and The Borderline. 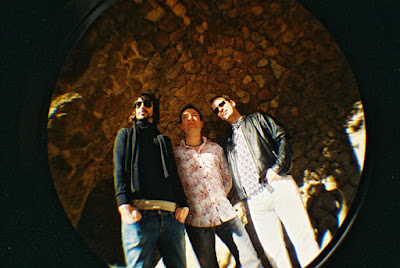 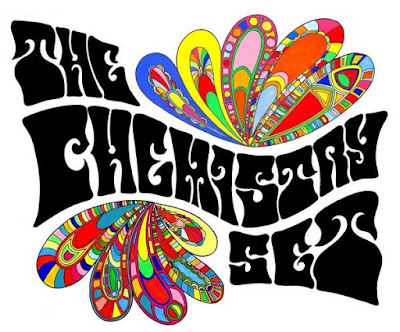 Today's tune "A Cure For The Inflicted Afflicted" is taken from the Elapsed Memories EP, 2014. The EP is accompanied by an amazingly surreal artwork and poster by the Barcelona designer Serse Rodriguez.

Listen to ”The Chemistry Set - A Cure For The Inflicted Afflicted" on Spotify!