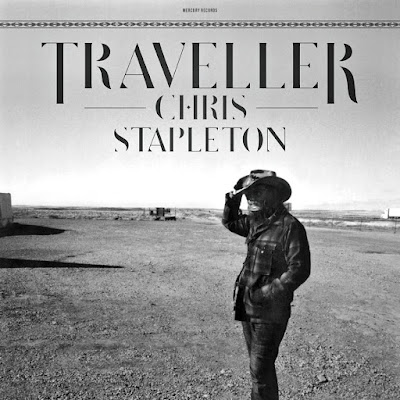 Traveller is the highly anticipated Mercury Records Nashville solo debut album from rising superstar Chris Stapleton. This Kentucky native first got his start a decade ago as the lead singer of the bluegrass band, THE STEELDRIVERS. Stapleton is born 1978 and is an American country and bluegrass musician that is already a world-renowned songwriter, Stapleton has enjoyed six number-one songs including the five-week number-one "Never Wanted Nothing More" recorded by Kenny Chesney, "Love's Gonna Make It Alright" recorded by George Strait, and "Come Back Song" recorded by Darius Rucker. As a songwriter, over 150 of Stapleton's songs have appeared on albums by such artists as Adele, Luke Bryan, Tim McGraw, Brad Paisley and Dierks Bentley. He has co-written with notable artists like Vince Gill, Peter Frampton and Sheryl Crow.

In 2015, Stapleton released his debut album Traveller. It reached number one on the Billboard 200. Stapleton won the 2015 Country Music Association Award for Best Male Vocalist, New Artist of the Year, and Album of the Year for Traveller. He received four Grammy Award nominations for the 2016 ceremony, including Album of the Year.

Recorded at Nashville's historic RCA Studio A (with additional production at The Castle and Blackbird Studio), Traveller was produced by Dave Cobb (Sturgill Simpson, Jason Isbell) and recorded by Vance Powell (Jack White). In addition to renditions of Dean Dillon and Linda Hargrove's "Tennessee Whiskey" and Don Sampson's "Was It 26," the album features twelve original songs, including fan-favorite "Sometimes I Cry." 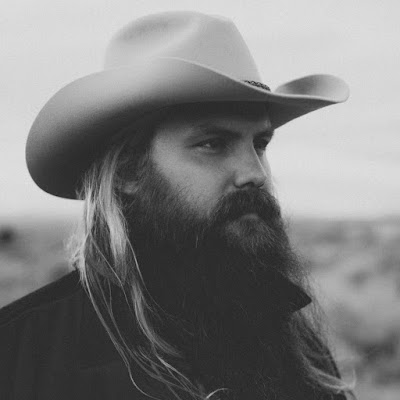 The album is an old-school country record mixed with Southern rock. Tracks on the album features electric guitar, mandolin, and acoustic guitar. "The Devil Named Music" exclaims the hard life on the road, "Might As Well Get Stoned" features resignation lyrics, and "Sometimes I Cry" is a blues song. "Daddy Doesn't Pray Anymore" shrouds reflections about his father in the language of religious backsliding.

This is a damn good record that works for any Southern rock, Country music lovers.

Stapleton wrote or co-wrote all but two of the album's 14 tracks. The album features a blues-influenced cover of George Jones' single "Tennessee Whiskey", and Charlie Daniels' "Was It 26," written by Don Sampson. 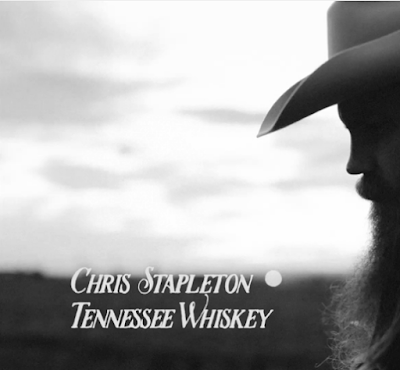 Today's tune "Tennessee Whiskey" is the title of a country song written by Dean Dillon and Linda Hargrove. It was originally recorded by American country music artist David Allan Coe for his album of the same name. The song was covered by American country music artist George Jones, whose version was released in August 1983 as the third single from his album Shine On. Coe joined Jones onstage to sing a chorus on the song at the inaugural Farm Aid in 1985. It remained a mainstay in Jones' live set, with the singer often substituting the name of whatever city or town he was in for "Tennessee" in the second chorus.

The clip is from when Stapleton joins “CBS This Morning: Saturday” to perform “Tennessee Whiskey” on Saturday Sessions.