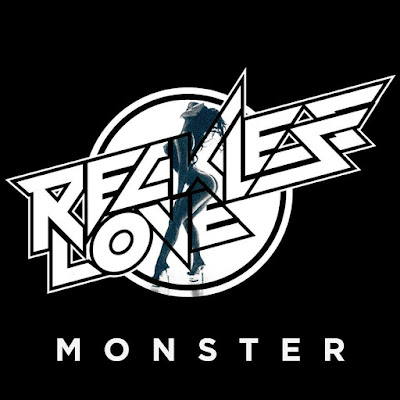 The Finnish Kings of Merry Metal RECKLESS LOVE will embark on a European headlining club tour that will take place in March and April 2016. As for now, the tour consists of 25 shows. The forthcoming European tour will also feature the Finnish glamrock band SANTA CRUZ as a special guest.

In February 2016 they released two singles, "Keep it up all night" and "Monster". Their new album is estimated to be released in March 2016 just before their European tour. The album has been recorded during summer and fall 2015, with the band working closely side by side with producer Ilkka Wirtanen. 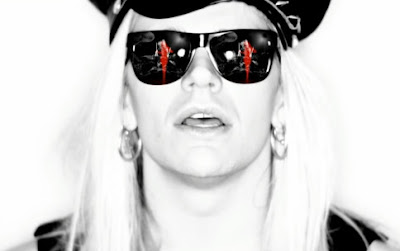 RECKLESS LOVE, founded 2001 in Kuopio, Finland. On February 2010, they released their debut album, which reached number 13 in the Finnish charts. In 2011 they released their second album Animal Attraction, which was in the top 10 of the Finnish charts. After the success of Animal Attraction, Reckless Love released their third album Spirit in 2013, which contains the two singles "Night on Fire" and "So Happy I Could Die". Olli Herman Kosunen, also known as H. Olliver Twisted is a Finnish singer who was the former frontman to the Swedish glam metal band CRASHDIET. 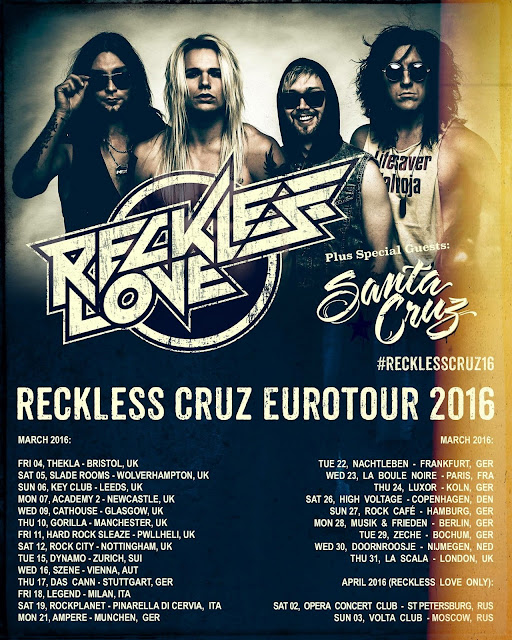 Today's tune "Monster" is the second single from the upcoming album.