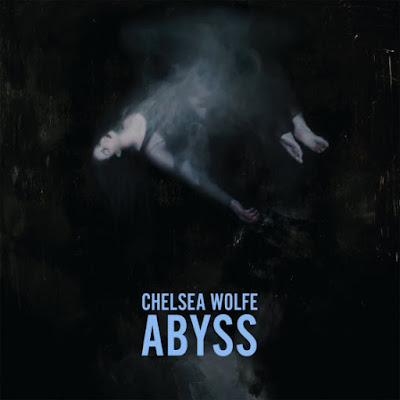 Her mix of styles, including gothic, folk, electronic, metal and neofolk, has been described as "drone-metal-art-folk", and is characterized by experimental guitar playing, hazy vocals and surreal soundscapes. 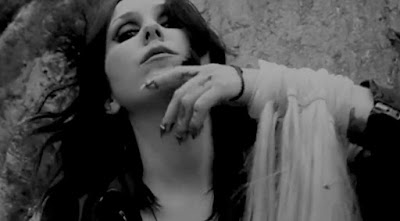