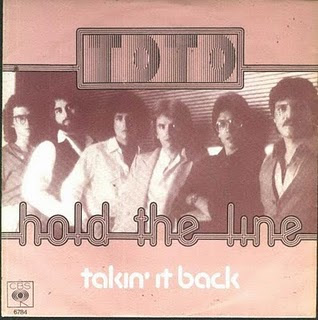 Yesterday Toto did a gig at Skansen in Stockholm, if it wasent the last on the tour it was one of em... 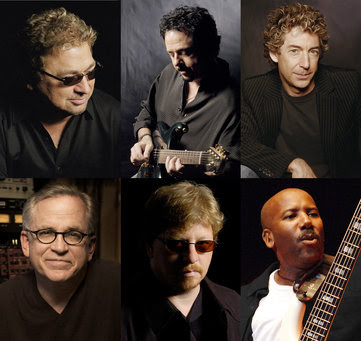 And in the same time in Göteborg,
ahhhh Stones was there and hopefully took some pics so we can see it when he comes home...after the big 4. Im home this time. Wish I was there.

Anyway My friend Sofia the Photographer was at the Toto gig private so I guess she didnt have her biggish camera with her but she took 2 iphone pics, 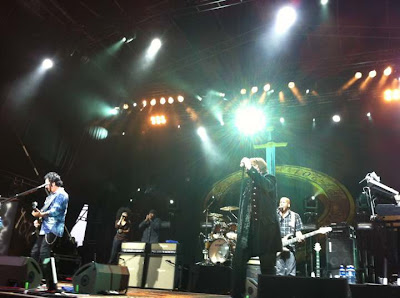 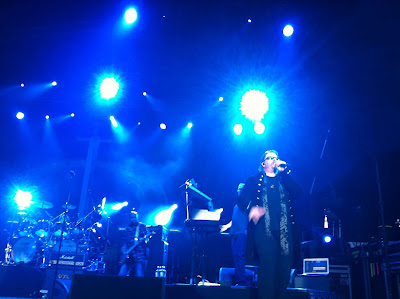 She loved the concert.

On February 26, 2010, the band reformed and reunited for a brief tour of Europe in the summer to benefit Mike Porcaro, who has ALS. The lineup featured David Paich, Steve Lukather, Steve Porcaro, Simon Phillips, Joseph Williams and special guest Nathan East.

Steve Lukather stated that the band still exist;
“well with Mike not being well and some of us missing each other the REAL high school friends ( yes that includes Joe!!) got back together for the RIGHT reason. 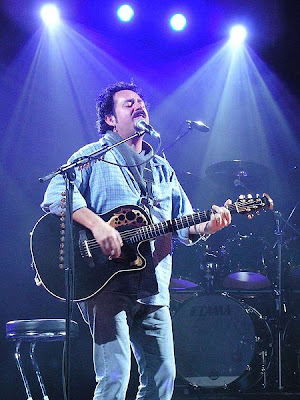 People want to hear the hits played the way they were recorded, Joe has his voice back 100% and I loved having that power in front again and all REAL, BG vocals again strong and seeing Paich AND Steve Porcaro with THOSE real keyboard sounds, Simon back and as Lee was busy having old pal Nate East step in.. it was so much fun and so successful we thought " Hmm, maybe a few gigs once in awhile would be fun" and we can make some money etc.. please some of the hard core fans. We ALL have outside careers that keep us all busy, not to mention famlies etc.. no one really wants to make new music, not a full record anyway. MAYBE a track someday but not in the near future. I am on tour for a year anyway and enjoying a very successful sold out solo tour and my record sales are better than they have ever been so I dont wanna mess THAT up and everyone has their own very busy successful lives and once in awhile.. why not right? There is no covert BS goin on here."

Lukather also said that they went on with Joseph Williams because they wanted to try something different and that he did not have any bad feelings towards Bobby Kimball. The band will continue with the current line up. 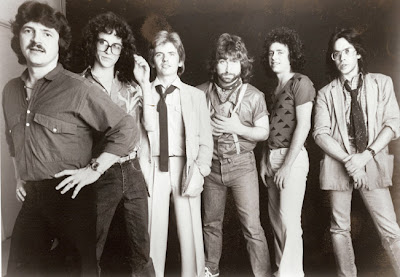 Toto plan to memorialize the 2011 European Tour by filming an upcoming show this summer. This DVD is scheduled to be released later this year.


Here is a newer version...

Listen to ”Toto - Hold The Line" on Spotify here!