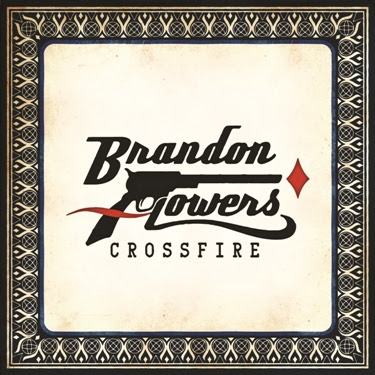 Hello again, it feels like it was ages since I wrote anything here. First a big thanks to Thetania that have kept life in the blog while I've been out on an adventure. Right now I have a deadspot in my pretty tight schedule here in Gothenburg. So far, I'm done with the festival "Where The Action Is” (WTAI), This was a really good festival. It was held at Azaleadalen (Azalea Valley), Slottsskogen in Gothenburg. 25,000 visitors during a sunny and fantastic day with lots of good music, a completely unprecedented environment of nature. The final exam of this will probably be a memory that they will certainly keep for a very long time. I really hope that this place used on any type of entertainment of the same genre. 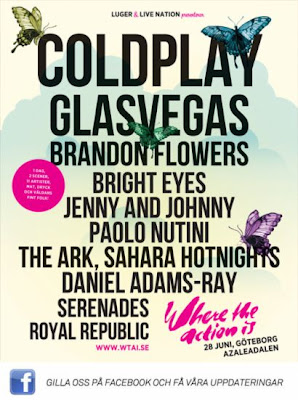 It has certainly been an interesting time, but with much work and very little sleep. Unfortunately i have not been able to take so many pictures during this trip, had not really the time to photograph seriously during this hectic time, but mostly on the fly, but as they say, that always better than nothing. But i did hear Sahara Hotnights in the background :) Saw 1 or 2 tunes with Brandon and 2 tunes with Glasvegas and half of Coldplays show, so thats not bad at all. 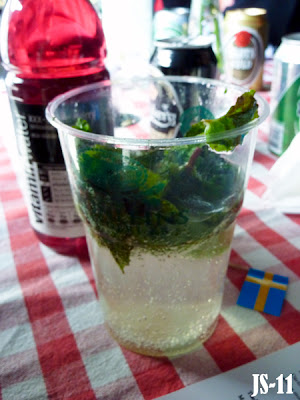 Midsummer at Ferdinands in Gothenburg. 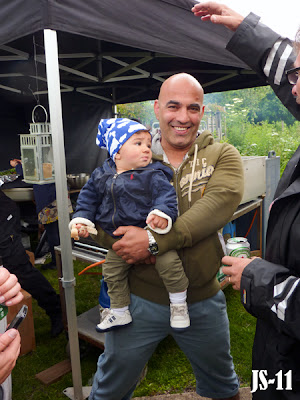 Ferdinand and his son, the guy who put up this gattering. 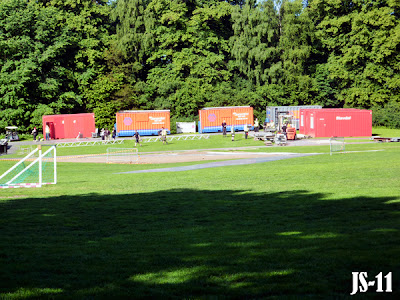 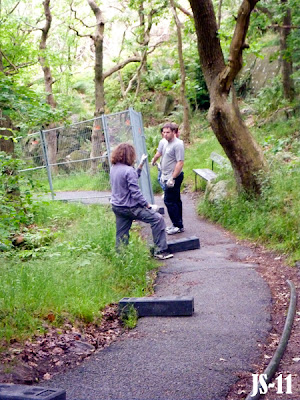 Fencing around the area. 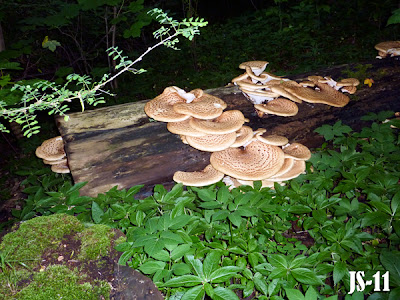 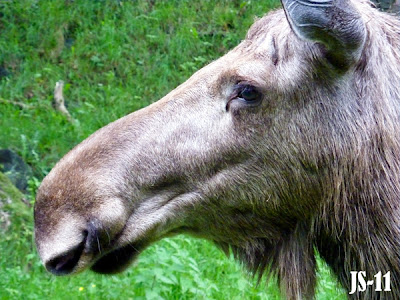 You never know what to expect in the woods. 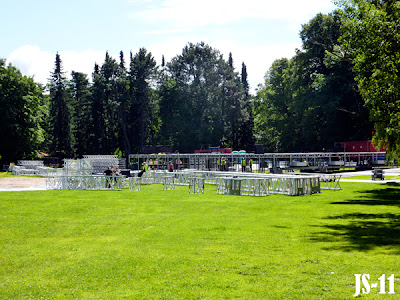 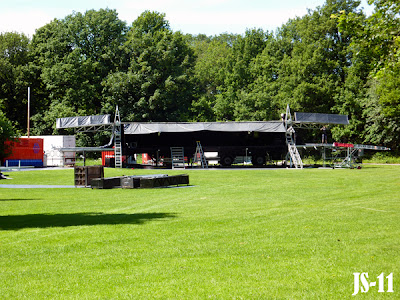 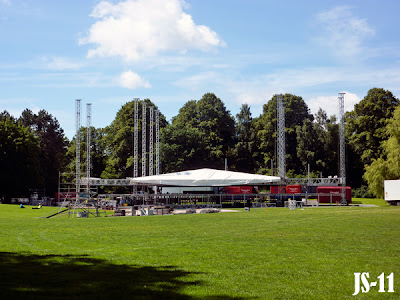 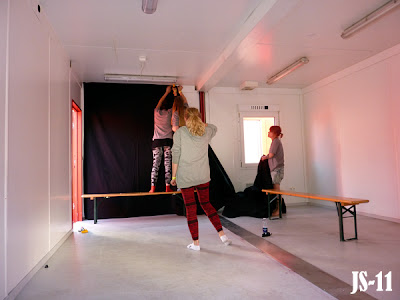 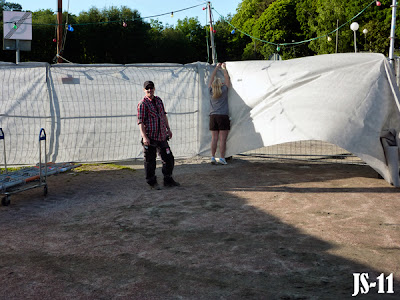 Last fix on the backstage area. 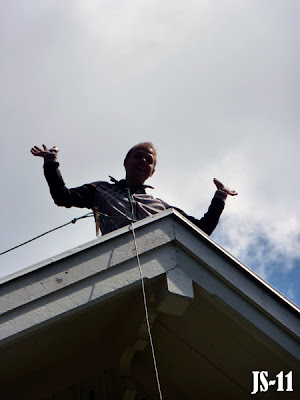 The Cable guy on the roof. 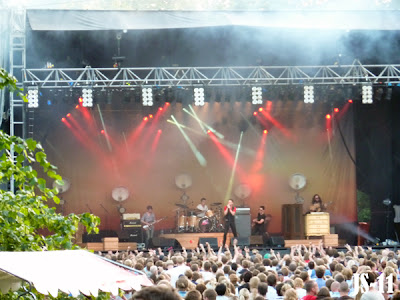 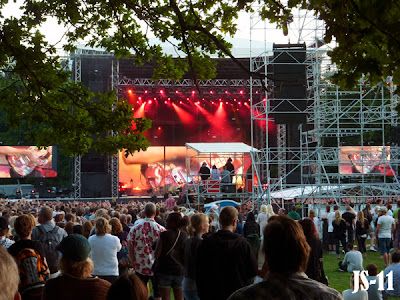 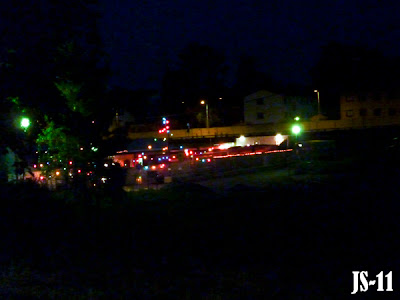 The backstage area, looks like a Circus from distance.

Regarding on this weekend's exploits at Ullevi, that I take in the coming week. That will include the gig on friday with Iron Maiden and tonights show with the Big 4, Metallica, Slayer, Megadeth and Anthrax. 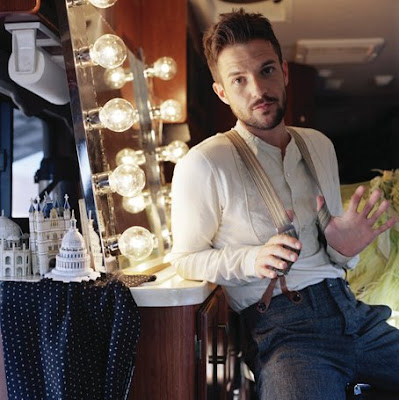 One of the performers on the WTAI festival was Brandon Flowers, who is an American musician, best known as the frontman of the Las Vegas-based rock band The Killers. He has also released a solo album entitled Flamingo.

Todays tune is "Crossfire” that is the debut solo single from his solo album ”Flamingo". Written by Flowers himself, and produced by Brendan O'Brien.

Here is one photo from Brandons gig at WTAI taken by Magnus Sunderberg. 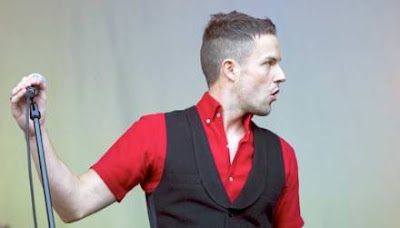 Love u to the moon and back.