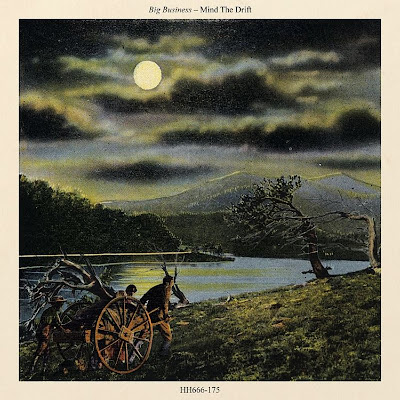 Big Business is a stoner metal/sludge metal band from Seattle. The band started as a two piece band composed of Jared Warren of Karp and The Tight Bros From Way Back When and Coady Willis of Murder City Devils. Their sound has been characterized as a bombastic and frantic low end attack, marked by Warren's signature vocal delivery.

The band released its first album, "Head for the Shallow", on January 25, 2005.
In late 2006, after relocating to Los Angeles, Jared and Coady both became members of The Melvins, first appearing on "(A) Senile Animal". The tour, titled "the Double-Drumming Rock for Peace tour", featured Warren and Willis playing a set as Big Business before being joined by Crover and Osborne for a set as the Melvins. While on tour, Big Business played with David Scott Stone who would later play guitar and Minimoog Voyager on all songs from their 2007 release "Here Come the Waterworks”. Big Business released their third album "Mind the Drift" on May 12, 2009. The album, produced by Phil Ek, who has produced both of their previous albums.

They will be touring Summer 2011 with Torche and Thrones. 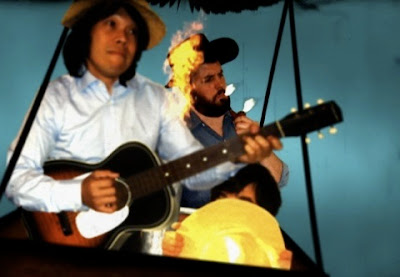 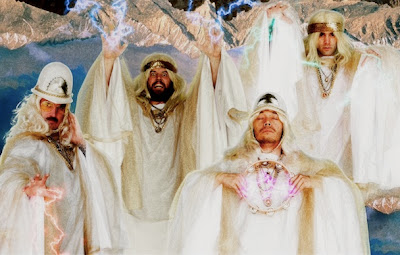 The video was created by Wesley Belak-Berger, Enjoy!