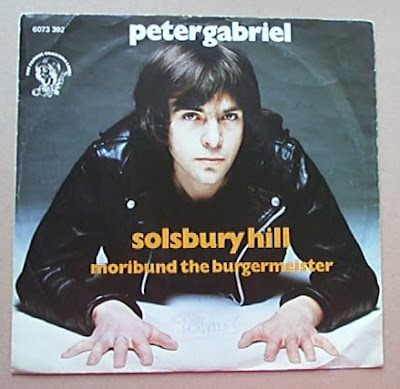 This man has been a great inspiration to me for a long time.
Peter is releasing a new album in october 2011 "New Blood"
He have done 8 studio album, 2 live album and 4 compilation once. 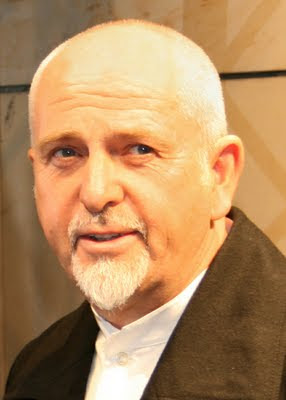 Peter Gabriel and the New Blood Orchestra are currently on tour in North America, performing music from his last album Scratch My Back and previewing tracks from his forthcoming studio album New Blood. Both New Blood, the album and Live In London, the DVD (in standard definition and 3D), will be released this autumn. 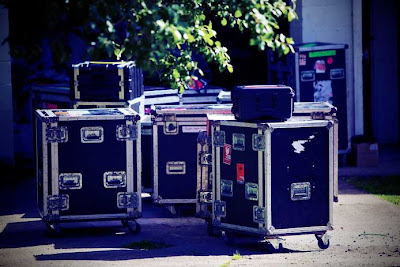 In 1986 he started what has become a longstanding association with Amnesty International, becoming a pioneering participant in all 28 of Amnesty's Human Rights Concerts — a series of music events and tours staged by the US Section of Amnesty International between 1986-1998. He performed during the six-concert A Conspiracy of Hope US tour in June 1986; the twenty-concert Human Rights Now! world tour in 1988; the Chile: Embrace Of Hope Concert in 1990 and at The Paris Concert For Amnesty International in 1998. He also performed in Amnesty's Secret Policeman's Ball benefit shows. He spoke of his support for Amnesty on NBC's Today Show in 1986

Today I will play a great tune for u, You will enjoy it :)

"Solsbury Hill" is a song by British musician Peter Gabriel, about a spiritual experience atop Solsbury Hill in Somerset", England. Gabriel wrote the song after his departure from the progressive rock band Genesis, of which he had been the lead singer since its inception, explaining the reasons behind his departure." It was his debut single. The single was a Top 20 hit in the UK and reached the Top 70 on the Billboard Hot 100." 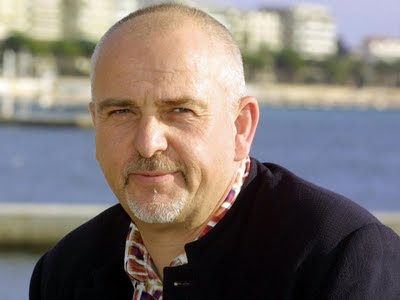 It has been used in a number of movies, for example in the soundtracks of the 2001 film Vanilla Sky, and the 2004 film In Good Company. The song has been covered by many artists, including moe., Dave Matthews, Erasure, Sarah McLachlan, Saga, and Justin Hines, among others.

The song uses a 7/4 time signature for the vast majority of the song. The last two measures of each chorus are in 4/4.

Wanna know more? Click here to come to his homesite.