Jex Thoth - Nothing Left To Die 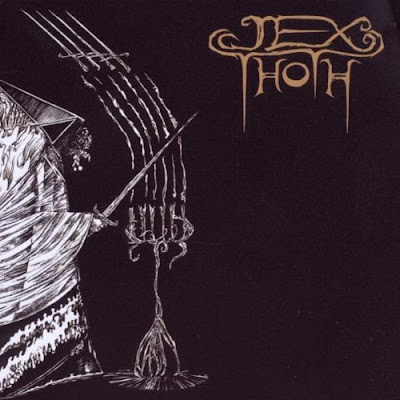 From one moment to the next, and I stepped out of the car in the north, 110 miles of driving in 11 hours, by no means as bad time wise but a hard work to complete, but it was worth it.

Yesterday played Dan Reed at Gröna Lund and the plan was to make a visit there and take some photos During his show, but with the tight schedule so it was to pack the bags, fill up the car and just like that were we of E4'n north.

Had also highlighted in the calendar to make a visit to the Lilla Hotellbaren to see Jex Thoth playing live tonight, but that did not happen this time.

But there was a sauna instead, a cold beer and a planned football tonight if one had managed to get the antenna to function so i could get up the channel, but It was impossible so I gave up. It was probably just as well considering how it ended. 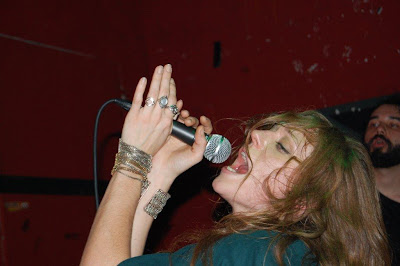 So todays tune is ”Nothing Left To Die” with Jex Thoth as they will turn the place upside down tonight. 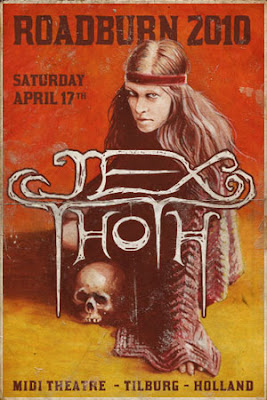 Listen to ”Jex Thoth - Nothing Left To Die" on Spotify here!