Ane Brun - Do You Remember 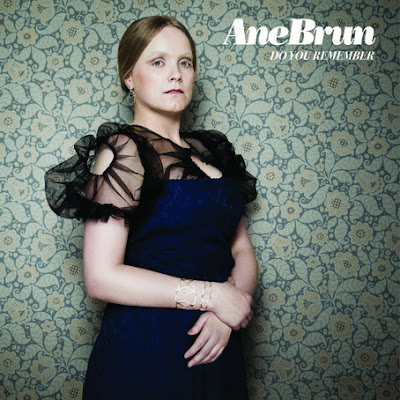 Ane Brun is a songwriter, guitarist and vocalist, born in Molde, Norway in 1976. Since 2003 she has recorded six albums, three of which are studio albums, a live DVD and a collection of duets. She has lived in Stockholm, Sweden since 2001, where she writes, records and runs her own label (Balloon Ranger Recordings) when not on tour.

"Do You Remember" is the first single from Ane Brun's forthcoming album "It All Starts With One". The record, which is produced by Tobias Froberg, would have been recorded as early as 2010 but was postponed when both Peter Gabriel and Ani DiFranco - two artists who meant a lot to Ane - invited her to their tours. On Peter Gabriel's upcoming album "New Blood" continues his collaboration with the Norwegian-born, now 10 years Sweden-based singer.
To Ane Brun's own album was delayed has frustrated the fast-growing fan base she built up with their three studio albums and his assiduous touring. But the year on a world tour gave Ane time to write even more songs and more to work through those she already had written. During those magical recording days in Stockholm this spring was no one in the artist's inner circle as longer doubted that the time was perfect. Everything just fell into place.

Ane Brun says that todays tune "Do You Remember” was one of the very last songs she wrote to the album. She had an idea in her head about the background choirs that would be energetic, desperate and folk-inspired. At first she thought that she should do the singing herself, but after a concert with international duo First Aid Kit, she felt immediately that it was their magical distinctive sound she wanted! She asked them immediately after the show, they said yes! A few days later came the sisters to the studio and delivered the sound she had dreamed of. 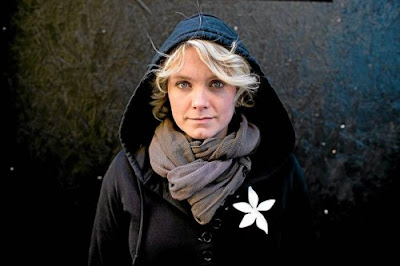 The forthcoming album "It All Starts With One" released in September 2011 and the following month goes Ane Brun on the European tour, concert listings for Sweden are:

Listen to ”Ane Brun - Do You Remember" on Spotify here!