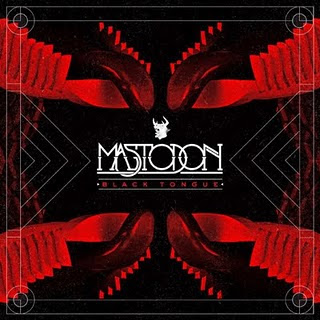 The album is the band's fifth album in order, this one was recorded in the Doppler Studios in Atlanta with producer Mike Elizondo, who previously produced Avenged Sevenfold hit album "Nightmare" from 2010. 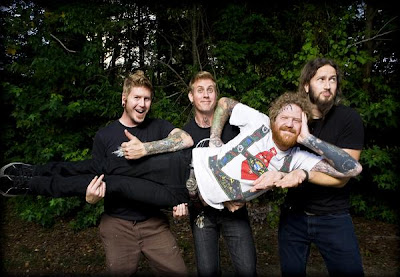 The band have been performed at the Sonisphere Festival in Knebworth, France, Sweden, Turkey, Finland, and Poland, as well as in Germany's Rock Am Ring/Rock Im Park Festival during this summer. The show in Sweden was magnificent and i already looking forward for the next visit.
A full show would be brilliant to see and hear.

On June 28, 2011, Mastodon released an unreleased track from Crack the Skye called "Deathbound". It was released through Adultswim.com and had a music video made for it.

In July, the band's Youtube account debuted a 1-minute sample of another new song, entitled "Black Tongue”, this you can watch here, check below. 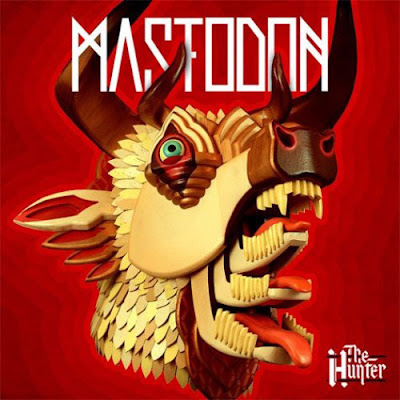 The artwork is made by AJ Fosik, a wood carver who is also responsible for the backdrop the band uses live. This marks a departure from Paul Romano, who did all their artwork to date.

On , a song from the album, titled "Black Tongue" was released - via iTunes, Spotify and Ovi Music.

Here is a “taste of what’s to come” with this trailer for “Black Tongue” off their upcoming album The Hunter, which is set for release in the end of September. Animation by Aaron Hymes.

Watch AJ Fosik's process when is making the sculpture from the cover of Mastodon's upcoming album "The Hunter.” All this is with the music of ”Black Tongue” witch was released on July 25 and is also valid thru the Spotify link below and of course it will be included in Tune Of The Days Spotify playlist, Enjoy!