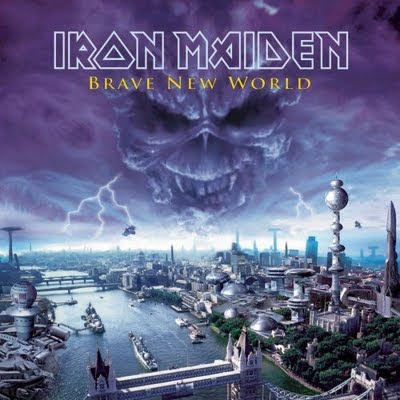 Back in Stockholm after two weeks in Gothenburg, we have already taken a look at the festival where I spent the most time of my stay in the eminent city. Finished it all with a weekend at Ullevi and two totally awesome concerts. 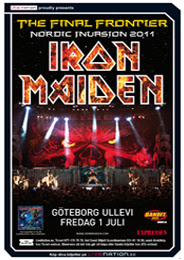 The band delivered once again a magnificent evening with their epic galloping metal. The sound is a bit shaky at first, but gets better the longer they come into the setlist, once the song number seven "The Trooper" kicks off then the Ullevi Stadium explodes. 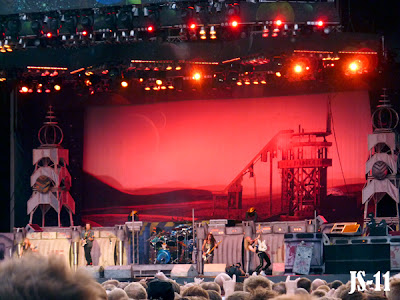 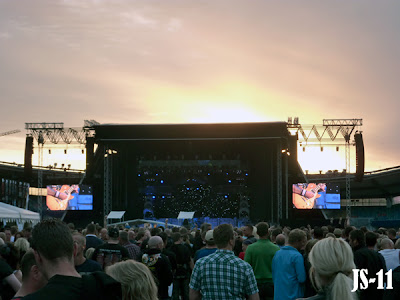 Songs like The Wicker Man, Blood Brothers got a very well received, the new tune "When The Wild Wind Blows" is really epic live. Then the classics tunes make a fire in the hole and they one after an other, see setlist below.

That the band is known for dragging with them a lot of props to build up its production around, and sure, they did so even this time. Space was the theme this time and held a great class with both the radio tower and a giant Evil Eddie. Overall it was an ok concert. Opening acts for the evening was the Swedish Graveyard and Sabaton. 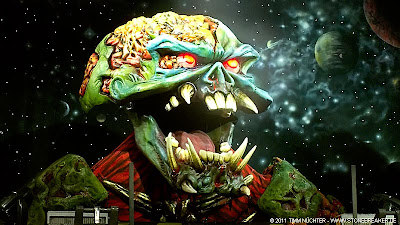 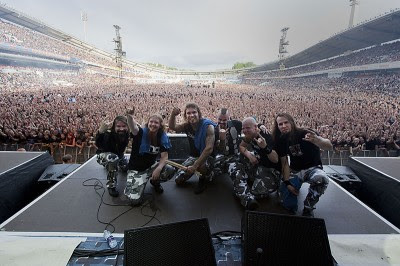 A more detailed review of the concert can be found at WeRock!, Written by Martin Bensch.

Todays tune ”Blood Brothers” is taken from their the twelfth studio album "Brave New World”, released on 30 May 2000.

Here is some videos filmed from the show.

Kick ass pictures as always! And nicely written as well :-) Thanks for the linking man!