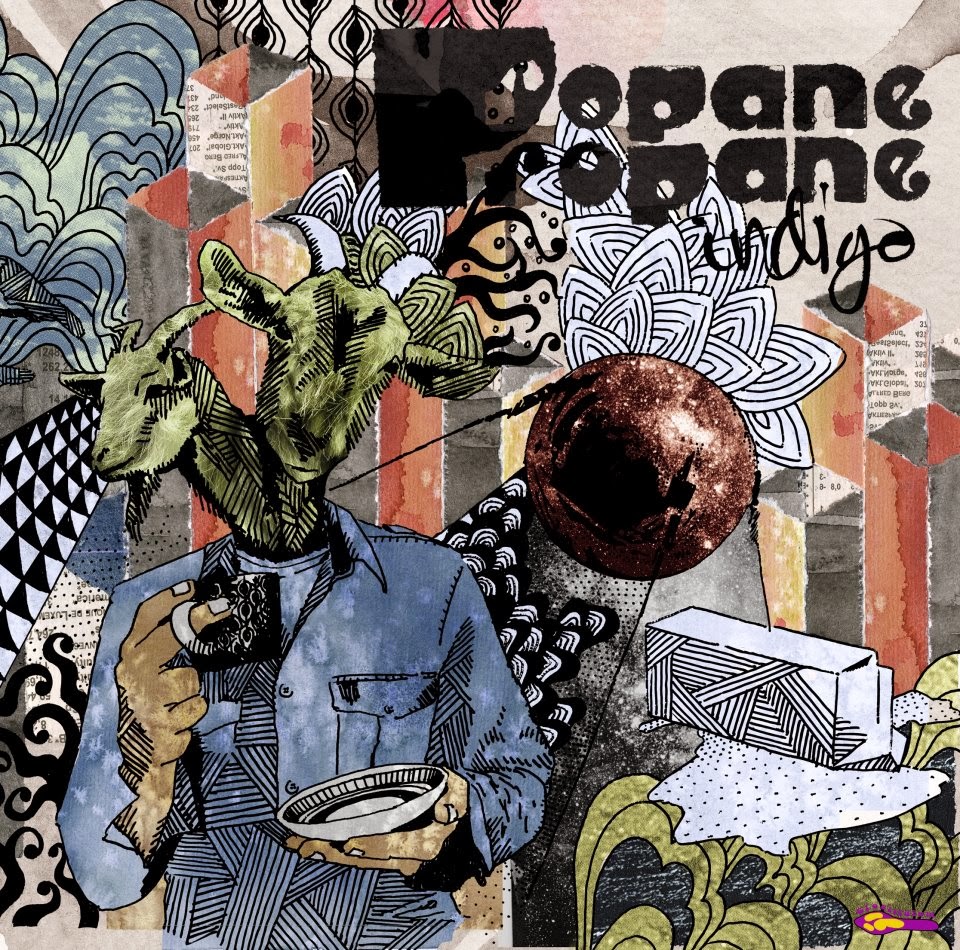 Propane Propane is heavily fuzzed out 70's rock and a medium dose of sexadelica.

The Swedish band found sanctification in the warm, heavy and groovy sound of bands such as Kyuss, Dozer, Electric Wizard, Sleep, Truckfighters and Earth but also the heavy psychedelic world of the 60-70's. The band was formed 2008 and is based in the southern parts of Sweden, in the deep and windy but beautiful woods of Småland.

Indigo is a massive 10 track album with all from uptempo hits to mind-crushing weight. "A awesome mix-tape with all the good elements of fuzz-rock, stonerrock and 70's rock, Indigo has something for everyone.." 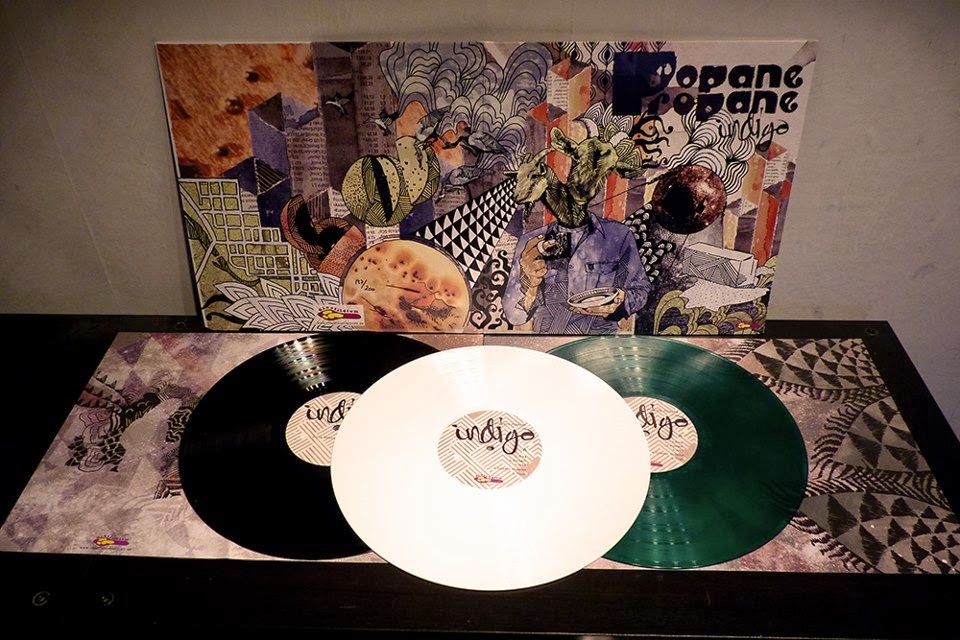 The Vinyl is very Limited 200 copies on each colour versions 180 gram, handnumbered gatefold sleeve with insert. 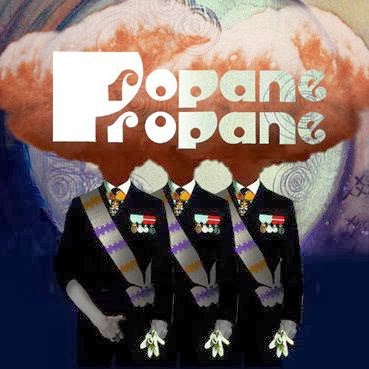 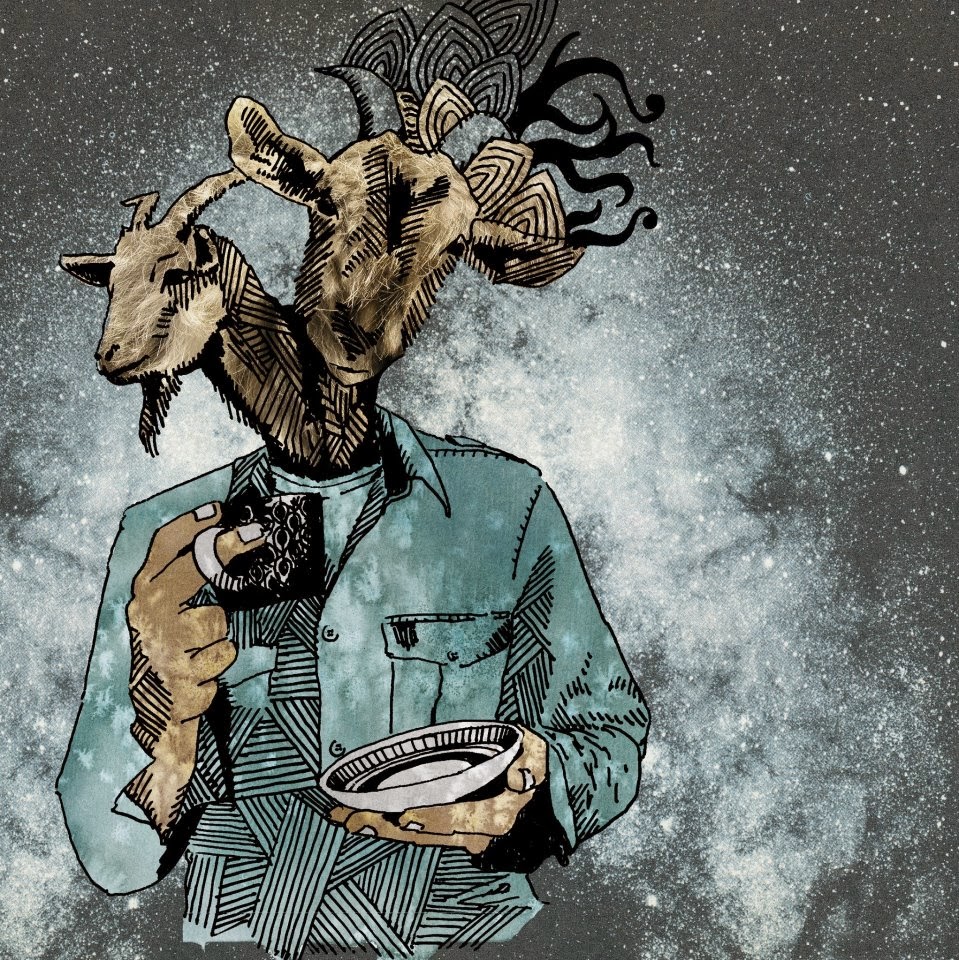 The band also have releases a "never-ending-online-rare-and-weird-tracks-compilaton:

"An All Kinds Of Weird Shit Hits Collection" Continuously updated and available for free at: Bandcamp