The Cult - For The Animals 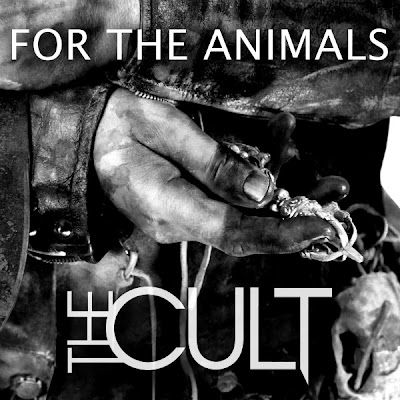 ﻿﻿﻿
﻿﻿﻿
This weeks record on Tune Of The Day is a new album by the British rock band The Cult. If this will be a recurring theme remains to be seen, but a little different one must do to keep the steam up.
﻿﻿﻿
Choice of Weapon is the ninth album by The Cult. The album was supposed to be released in 2011, but the release date had since been pushed to May 22, 2012. Recording sessions for Choice of Weapon began in March 2011 with Chris Goss, who produced the 2010 Capsule EPs. The sessions took place at studios in New York City, Los Angeles, California, and the "California desert". The album was finished in January 2012. During the recording sessions, Bob Rock teamed up with The Cult for the first time since 2001's Beyond Good and Evil and co-produced Choice of Weapon. 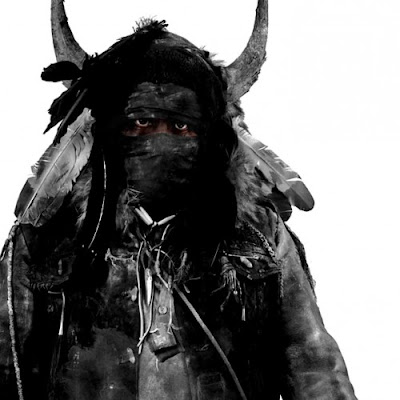 ﻿﻿﻿
The Cult returned in 2006, after a four-year hiatus, releasing the studio album Born into This in 2007. Although Born into This sold well, The Cult were dropped from Roadrunner Records, and in July 2009, frontman Ian Astbury stated that The Cult would not make any more albums. Asked in September 2009 why The Cult would not make another album, Astbury replied, "It's a dead format; we don't have the attention span for albums. The idea of going into a studio and spending a year-and-a-half creating a body of work which you put out as a body of work is pointless. By the time you put it out, it's already been leaked. It's a year-and-a-half worth's of work down the fucking tubes. We need to put out bite-sized chunks." Instead of releasing albums, The Cult released two EPs, titled Capsule 1 and Capsule 2, released in September and November 2010 respectively and the band toured to support them.
﻿﻿﻿ 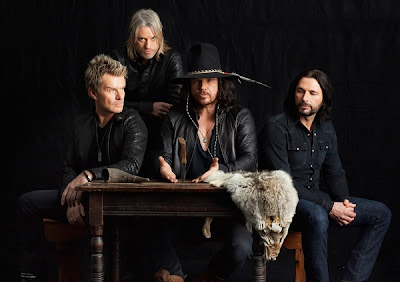 The Cult is not suffering from any old ailment, however, with this album, so it has been toned down a bit more messier sound, feels more clean than what one would expect with a band like The Cult. The record begins with excessive guitar riff in the song "Honey From A Knife". The song has a sing along chorus' We Got Drugs, We Got The Drugs", will certainly become a live favorite. The record contains more interesting songs, like Lucifer, the first taste from the record. It a really good driven tune and swings well. Wilderness Now is a beautiful song with a melody that settle directly in your heart. This is a lyrically deep album and it feels even bigger in the sound image than before.
﻿﻿﻿
Astbury sings really well, Duffy shows his talent with the classic "The Cult" riff. A record that will grow in time.
﻿﻿﻿
Todays tune, is from Choice of Weapon, titled "For the Animals". The Video was Directed by Michelle Peerali
﻿﻿﻿

Personnel on the record:

Listen to ”The Cult - For The Animals" on Spotify here!

Email ThisBlogThis!Share to TwitterShare to FacebookShare to Pinterest
Etiketter: British, Choice of Weapon, For The Animals, Record of the Week, Rock, The Cult