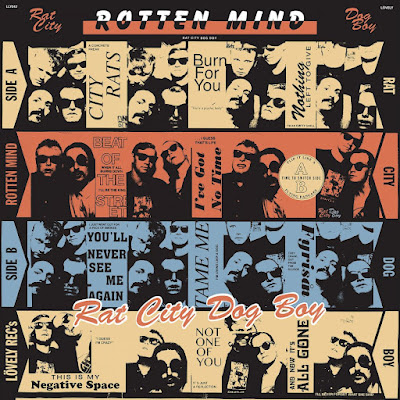 The Swedish rockers ROTTEN MIND will serv us with a tune "City Rats" for this friday. A band that combining elements of 70’s punk, post-punk and garage rock.

"City Rats" is taken from the bands fourth full length album "Rat City Dog Boy". As one of the four original bands affiliated with Lövely Records, ROTTEN MIND had released three studio albums; “I’m Alone Even With You” (2015), “Rotten Mind” (2017) and “Fading Into Oblivion” (2018), their style evolving from the early, fairly frantic, punk thrash of their debut through into more mainstream indie-rock, and it was this mix that ROTTEN MIND displayed when doing live performances in Australia, Germany, France, Sweden, Austria, Belgium, Denmark, UK, USA, Spain and Czech Republic.

With “Rat City Dog Boy”, ROTTEN MIND return to their musical roots. There are a few new influences in there, to create an album that sounds mostly vintage 70’s punk that to me will appeal mostly both fresh and vintage, making the band more appealing to old-school punks than to broader indie-rock fans. 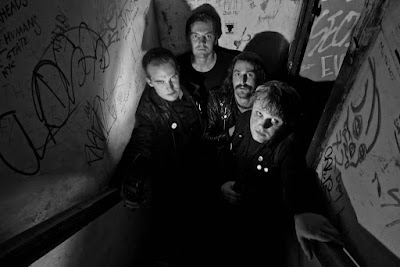