King Buzzo - I'm Glad I Could Help Out 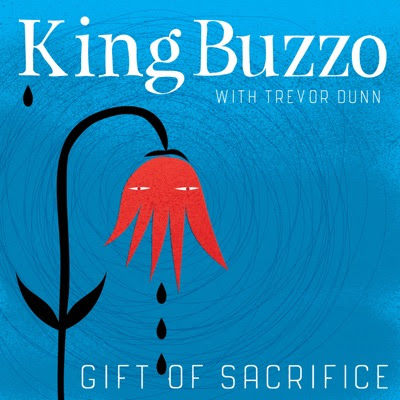 “’I’m Glad I Could Help Out’ is the only song on the album that was done in a single take”, explains Osborne of the new track which also features MR. BUNGLE/FANTÔMAS and MELVINS Lite bass player Trevor Dunn. “Trevor and I recorded this in one live session and I couldn’t have been happier with what the result was.” 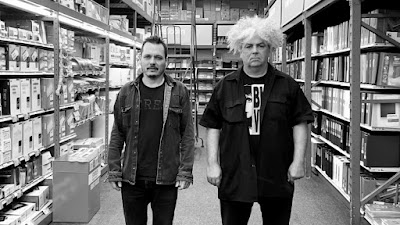 “It’s no secret that these are strange times The music industry has been wounded as have most everyone else,” says Ipecac co-founder Greg Werckman. “The combination of the closure of our beloved indie record stores, delays and shutdowns of manufacturing plants and the lack of disposable income for many has given us no reasonable choice but to delay the release of this wonderful record. Fear not, music as you knew it, will eventually be back.”

Osborne released his solo debut, "This Machine Kills Artists", in 2014. Consequence of Sound said the album is “the negative bizarre Dylan Goes Electric,” adding “”Osborne’s jump across the electric/acoustic tracks succeeds much the way Dylan’s did: by keeping the strengths while adjusting the settings.” Pitchfork succinctly dubbed the collection “a refreshing breath of unplugged f*ck-it-all folk.”

Today's tune "I'm Glad I Could Help Out" with KING BUZZO (with Trevor Dunn). The video, which was created by Jesse Nieminen.

Listen to ”King Buzzo - I'm Glad I Could Help Out" on Spotify!