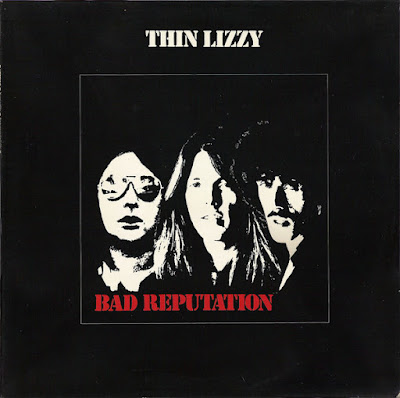 "That Woman's Gonna Break Your Heart" is a tune by the Irish rock band THIN LIZZY, and was released on the eighth studio album "Bad Reputation", released in 1977. As the front cover suggests, most of the tracks feature only three-quarters of the band, with guitarist Brian Robertson only credited on three tracks. He had missed most of their previous tour, following a hand injury sustained in a brawl, and this album turned out to be his last studio effort with THIN LIZZY. On 27 June 2011, a new remastered and expanded version of "Bad Reputation" was released. 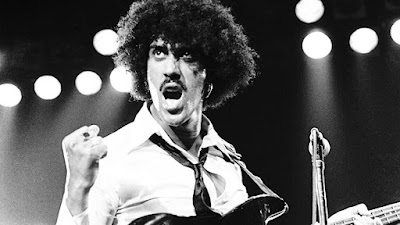 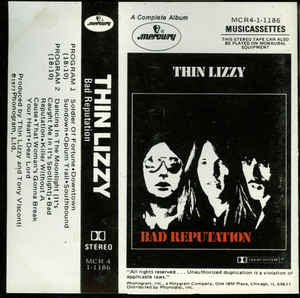 With Robertson out of the band, band leader Phil Lynott had decided that Scott Gorham would be able to handle all the guitar duties himself, and that no replacement for Robertson would be recruited prior to recording the album. However, Gorham believed that a second guitarist was required, particularly for live work, performing songs that were written for two guitars. He later said, "I was always a big believer in the magic circle – once you broke the magic circle, the whole thing was broken, right?" He deliberately left two songs ("Opium Trail" and "Killer Without a Cause") without guitar solos recorded, and persuaded Lynott to allow Robertson to return to the band to record the solos for them. Lynott relented, and Robertson flew to Toronto and recorded his lead guitar parts. However, he initially refused to socialise with the other band members: "Christ, I wouldn't even have a drink with them," he said. He later added, "I tried not to go out to clubs for about a week, then succumbed..." Robertson and Gorham shared lead guitar parts on only one song, "That Woman's Gonna Break Your Heart".

"It was such an important album to us because of all the adversities that we'd been going through," recalled Gorham. "We had to pull this together or we were going to go down in a ball of flames."

Robertson stayed on for the subsequent Bad Reputation tour, which provided some tracks for the Live and Dangerous album (released 1978), but he left the band when the tour concluded.

Listen to ”Thin Lizzy - That Woman's Gonna Break Your Heart" on Spotify!