Daniel Norgren - Everything You Know Melts Away Like Snow 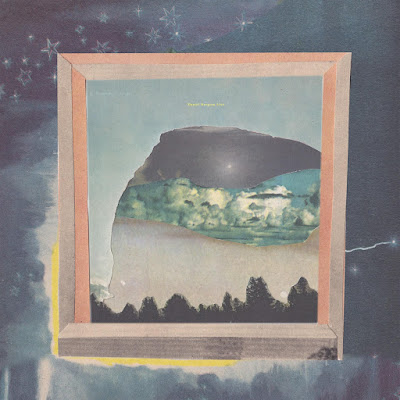 Daniel Norgren is a Swedish songwriter from the tall woods of the north. 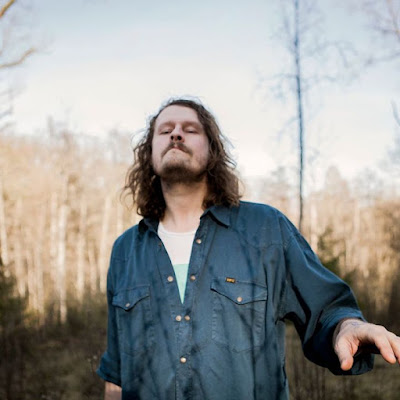 He’s working through the small indie label Superpuma Records and has been doing so since 2006. Earlier this year, January 15, 2021, to be more exact Daniel released his new live album "Live", where the recordings from that first & final tour of 2020 a.k.a "Fab Four Feb Tour". 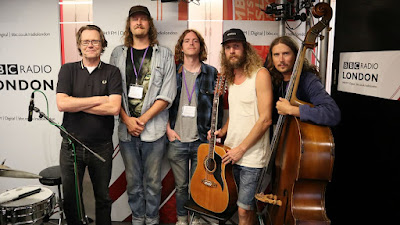 Today's tune "Everything You Know Melts Away Like Snow" is taken from the new "Live" album, originally released on his "Alabursy" album from 2015, enjoy!

Listen to ”Daniel Norgren - Everything You Know Melts Away Like Snow" on Spotify!