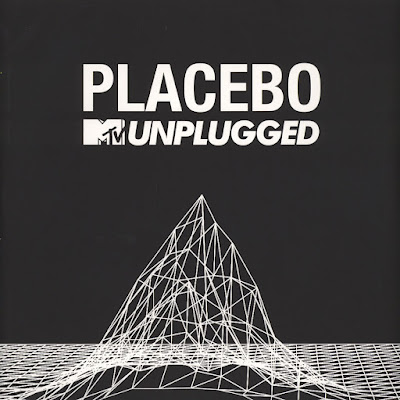 "Jackie" is a tune written by the Irish singer Sinéad O'Connor, and it was on her debut album "The Lion And The Cobra", released on 4 November 1987. O'Connor recorded the album while in the later stages of pregnancy with her first child. The title of the album is from Psalm 91:13 "you will tread upon the lion and cobra", and the track "Never Get Old" opens with an Irish language recital of Psalm 91 by singer Enya. The photograph of O'Connor on the album cover was taken by Haysi Fantayzee member Kate Garner. The covers of the United States and Canada issues differed from the European release, as it was decided a more subdued pose would present a "softer" image of O'Connor. 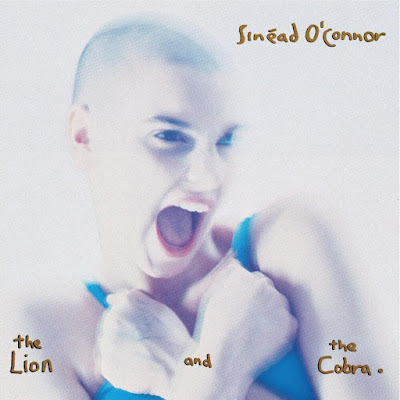 Today's version of "Jackie" is made by PLACEBO, the English rock band, formed in London in 1994 by vocalist–guitarist Brian Molko and bassist–guitarist Stefan Olsdal. Drummer Robert Schultzberg joined in late 1994, but left in 1996 shortly after the release of the band's eponymous debut album due to conflicts with Molko, and was replaced the same year by Steve Hewitt. The was previously appeared as a B-side on the DVD edition of the "This Picture" single in 2003) and on the "Covers", the compilation album of covers. The album was originally released as a bonus disc with the special edition version of "Sleeping With Ghosts" on 22 September 2003. 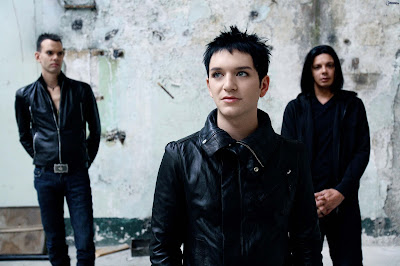 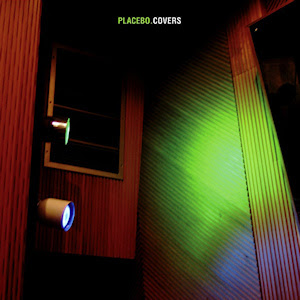 The video clip is from MTV Unplugged 2015, enjoy!

Listen to ”Placebo - Jackie" on Spotify!