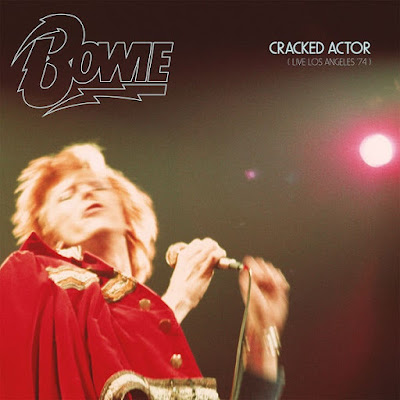 Cracked Actor was originally a song from David Bowie's 1973 album, "Aladdin Sane". It was subsequently performed on the 1974 "Diamond Dogs" tour, and was included on the David "Live" album.

Like most of the older material played on that tour, "Cracked Actor" was rearranged to suit Bowie's new "Soul Man" direction. Some of the rearrangements fared better than others, in my opinion. In the case of Cracked Actor, I love what they did with it, especially when the performance aspect is seen. 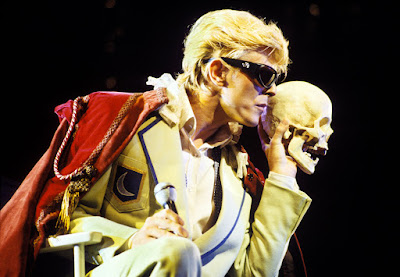 "Cracked Actor (Live in Los Angeles 1974)" was lined up for Record Store Day.

The full concert will be released on a triple vinyl with the last side reserved for an etching of the Diamond Dogs era Bowie logo. The packaging also features newly commissioned artwork with rare and unseen photographs. Never picked it up, which was stupid, hoping to find it on the way forward.