William The Conqueror - Move On 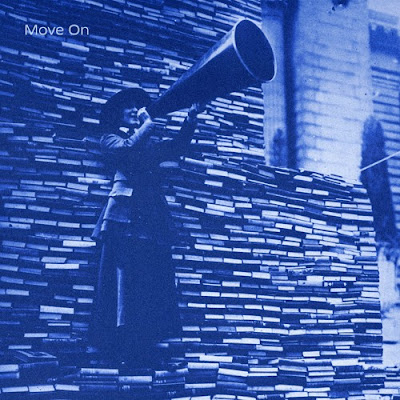 "Move On" is a tune by WILLIAM THE CONQUEROR, that cleverly combines and contrasts lyrical themes of restlessness with archive snapshots of the feeling stuck in the past and the need to move forward. 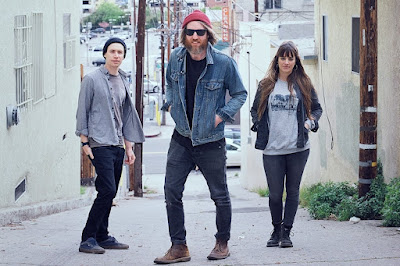 "I found the riff and the hook on an old Dictaphone recording of a soundcheck," stated frontman Ruarri Joseph. "The guys are jamming along and it sounds fully formed, then it cuts off and we do something else. I'd forgotten all about it, so it was perfect for a song about piecing memories together." 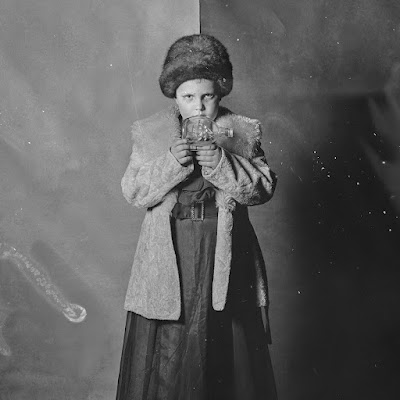 Ruarri Joseph’s has a really great storytelling voice which really sucks hold of one, sit still and listen. The tune is taken from the new album "Maverick Thinker", released on March 5th through Chrysalis Records. Recorded at the legendary Sound City studios just before the first lockdown, the album was conceived as the third in a trilogy inspired by the poet Herman Hesse, who wrote about the three stages of life: innocence, disillusionment and conviction. Personal and powerful, these new songs chart the journey into adulthood and are delivered with confidence and style. Enjoy.

Listen to ”William The Conqueror - Move On" on Spotify!