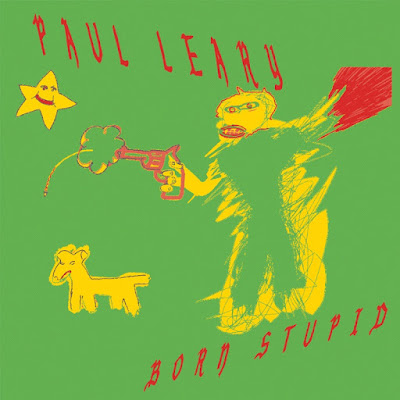 BUTTHOLE SURFERS guitarist Paul Leary waited 30 years to express his dark humor and carnival sounds once again in a new solo album. Leary’s first album released in 1991, "The History Of Dogs", launched his solo musical career from the BUTTHOLE SURFERS, combining his personal taste with a nuanced flare of woke ideology stemmed from modern society.

Thirty years may seem like an oddly excessive length of time between albums, but that’s apropos, as nearly all the highlights of Leary’s legendary career have been odd and excessive. 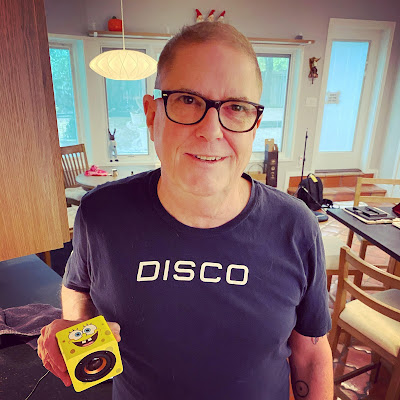 Leary is best known as guitarist/vocalist for the infamous psychedelic noise rock band BUTTHOLE SURFERS. The BUTTHOLE SURFERS’ aggressively surrealist recordings and live shows have become mythology in the world of underground music. The headline of a 2016 profile in Vice magazine summed this legacy up neatly, stating the “BUTTHOLE SURFERS Were the Epitome of Every Hell-Raising Rock 'n' Roll Legend You Ever Heard.”

BUTTHOLE SURFERS’ work was often squarely focused on the manipulation of sounds and textures, and Paul Leary's "Born Stupid" is heavily rooted in the craft of song, and the record’s finely structured musical landscapes work to support the stories being sung.

The connection between "Born Stupid" and vintage BUTTHOLE SURFERS’ music is not just stylistic. Longtime fans of Leary’s work will be pleased by the presence of a couple radically reworked interpretations of BUTTHOLE SURFERS-era material, including a giddily demented singalong version of the "The Shah Sleeps in Lee Harvey’s Grave.”

According to Leary, there was no grand vision behind the conception of Born Stupid. “I wasn’t planning on making another album, but over the years songs kept popping into my head. So I figured I might as well record them.” Leary has seized a ripe cultural moment to send this music out to the world, as "Born Stupid" speaks effectively to the damaged state of contemporary U.S. culture. There’s no better example than the album’s title track, a perfect anthem for the modern American age. “With so much strife and peril in this world I’d like to help make things better. But, instead, I had to be born stupid,” Leary croons in a warped country drawl, evoking the voice of Lee Hazlewood as sung through a cancer kazoo. Throughout the album Leary is joined by drummer Josh Freese, known for his work with a range of artists, including THE VANDALS, GUNS N’ ROSES, and DEVO. 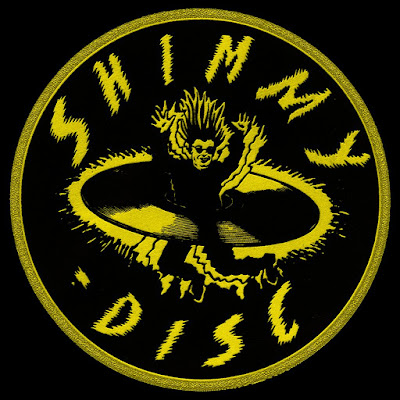 It’s important to note that "Born Stupid" will be the first release on the newly relaunched incarnation of Shimmy-Disc, the influential independent record label founded by producer/musician and underground music impresario Kramer in 1987. Kramer revived Shimmy-Disc for his 2020 tenure as Joyful Noise Recordings’ Artist in Residence. Leary and Kramer have enjoyed a long collaborative relationship. “I’ve known Kramer since the early 1980’s when he was playing for Shockabilly,” Leary shared. “I was a big fan and we met when Shockabilly played in Austin, Texas. Then later on the BUTTHOLE SURFERS were without a bass player, and Kramer offered to play bass for us on a European tour. We’ve been friends ever since.”

Today's tune “Born Stupid” has quite a bit of this twanginess, and is the title track from his second album, released February 12, 2021