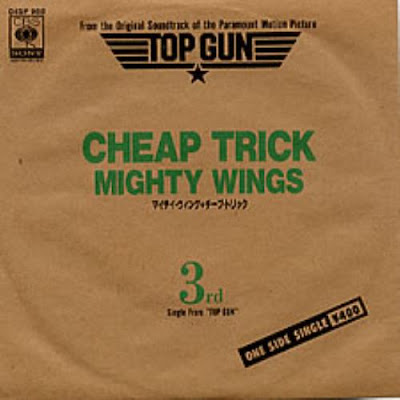 "Mighty Wings" is a song by the American rock band CHEAP TRICK, released in 1986 as the third single from the soundtrack of the film Top Gun. It was written by Harold Faltermeyer and Mark Spiro, and produced by Faltermeyer.

Despite the commercial success of the Top Gun soundtrack, and unlike the four other singles culled from the album, "Mighty Wings" failed to make an appearance in the Billboard chart. It was the third of five singles to be released from the soundtrack, following "Danger Zone" by Kenny Loggins and "Take My Breath Away" by Berlin. 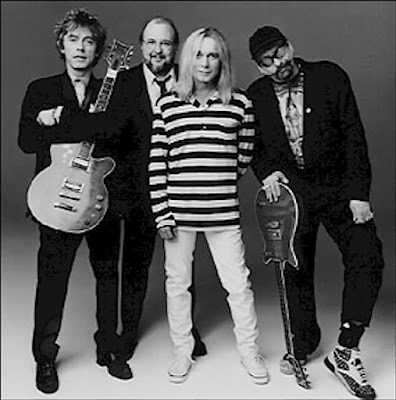 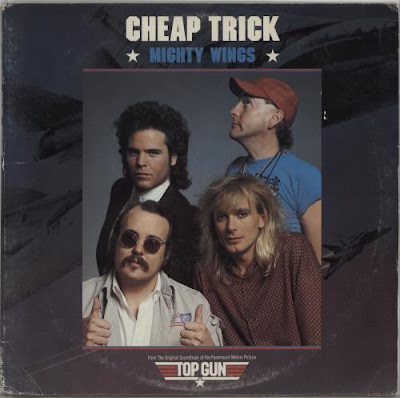 In the film Top Gun, the music (without vocals) is played in the first training session at Miramar, while the full version with vocals is played during the ending credits.

The song has been credited as an influence on Ken's theme music from the Street Fighter II videogame. Composer Yoko Shimomura stated: "I watched the movie before I composed the song, so I can't deny I may have been inspired subconsciously. But I didn't go into it thinking, 'OK I'm gonna make this song sound like Mighty Wings'."