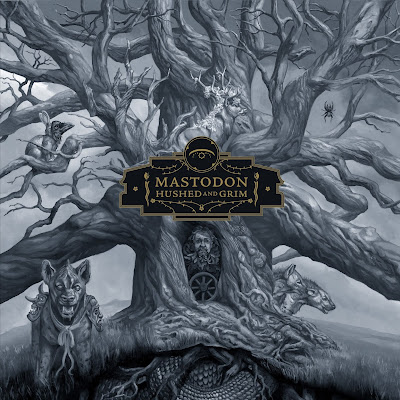 The Atlanta metal mainstays MASTODON are back on track and standing close to the road with their ninth studio double-album "Hushed And Grim", in their hand, an album that spanning 15 tunes in total, is slated for release on October 29 via Reprise Records. It comes as the follow-up to 2017’s "Emperor Of Sand", which scored MASTODON a nomination for Best Rock Album at the 2017 Grammy Awards (they would later win a Grammy for Best Metal Performance in 2018).

In addition to the great news of the new album, the band has released the first single "Pushing The Tides" taken from the new one. 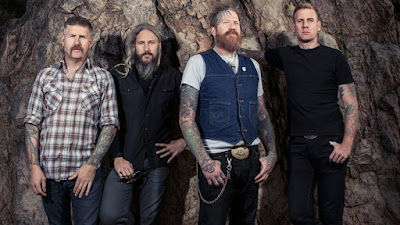 When MASTODON was unable to tour the past year due to the global pandemic, the band took the downtime to enter the studio with producer David Bottrill (TOOL, MUSE and RUSH) in their hometown and make "Hushed And Grim".

A press release teases that "Hushed And Grim" will be a notably experimental record, saying it sees the band “surveying sonic landscapes of rock, psychedelia, punk, metal, alternative, and prog threaded together by the innately expressive musical interplay of these four virtuosic musicians”. It also states that the album pays homage to the band’s late manager Nick John, who passed away in 2018 after fighting pancreatic cancer.

Listen to ”Mastodon - Pushing The Tides" on Spotify!