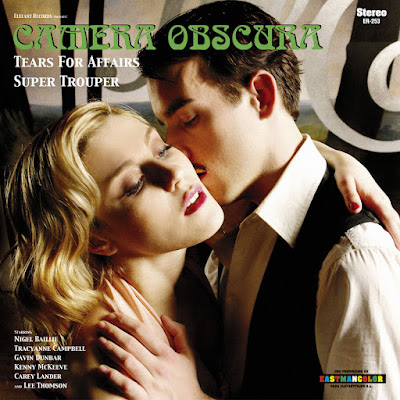 "Super Trouper" is a song by Swedish pop group ABBA, and the title track from their 1980 studio album of the same name, written by Benny Andersson and Björn Ulvaeus. The song – with lead vocals by Anni-Frid Lyngstad – had the working title "Blinka Lilla Stjärna" (i.e. Twinkle Little Star, in Swedish), and was the last track to be written and recorded for the album (ultimately replacing the track "Put On Your White Sombrero"). "Super Trouper" was released in November 1980 as the album's third single. 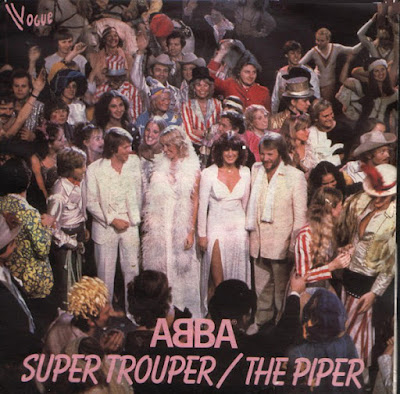 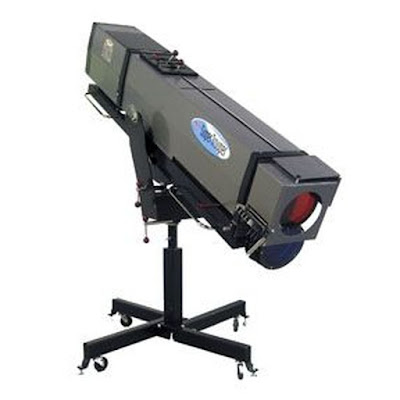 The song's name refers to the Super Trouper, a make of followspot used in large venues. 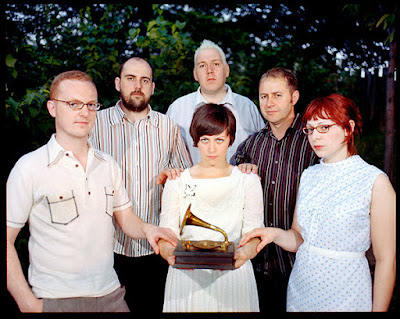 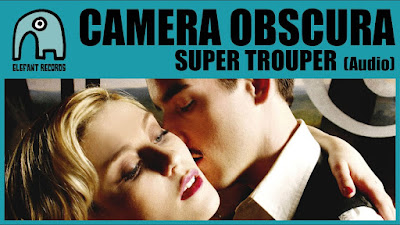 Today's version is made by the Scottish indie pop band CAMERA OBBSCURA, formed in Glasgow, 1996 and have released five albums to date – the most recent of which, Desire Lines, was released in 2013. The current members of the band are vocalist Tracyanne Campbell, guitarist Kenny McKeeve, bassist Gavin Dunbar, and drummer Lee Thomson. The band undertook an extended hiatus in 2015, following the death of long-serving keyboardist Carey Lander. The surviving members later reconvened in 2018.

The band's bright take on indie pop has been frequently described as "twee pop," and garnered comparisons to fellow Scottish band BELLE & SEBASTIAN. The band have also been praised for their "honest, wide, and adult approach to heartbreak, romantic liaisons, and escapism."

"Super Trouper" by CAMERA OBBSCURA was releeased as a B-side on thier single "Tears For Affairs", released April 16, 2007, the video clip is from the "Sessie op Motel Mozaique", 4/14/07, enjoy!