Renaissance - Can You Understand 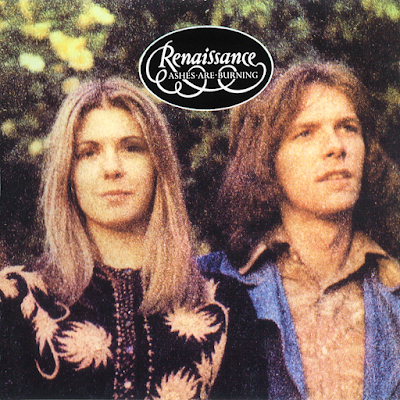 "Ashes Are Burning" is the fourth studio album by the British progressive rock band RENAISSANCE, released in 1973. It was the first of several RENAISSANCE albums to feature an orchestra playing along with the band on some songs.

Michael Dunford, who had been working with RENAISSANCE in a composer-only role, had rejoined the band by the time this album was released. However, he wasn't officially part of the band when the album package was designed, so he doesn't appear in the cover photos and is listed as a guest musician.

The song "Can You Understand?" uses a quote from "Tonya and Yuri Arrive at Varykino", a theme from Maurice Jarre's score for Doctor Zhivago. According to David Samuel Barr, a friend of the band who wrote the liner notes for the Tales of 1001 Nights compilation, Dunford had thought this melody to be a public domain Russian folk tune. Because of confusion over the Jarre quote, some live collections (including Live at the Royal Albert Hall : King Biscuit Flower Hour Vol. 1 and some unauthorized releases) mistakenly credit "Can You Understand?" entirely to Jarre. "Can You Understand?" is also cited by Jon Camp as being a case where he and John Tout made major compositional contributions without being credited for them.

In 1978 "Ashes Are Burning" was reissued, together with the preceding album Prologue, as a double album called In the Beginning. While Prologue was reissued in complete form, the Ashes Are Burning song "At the Harbour" was edited down to 3:07. This was because a change in copyright laws in the interim had changed the status of certain early 20th century works, including Claude Debussy's La cathédrale engloutie, excerpts of which begin and end the full version of "At the Harbour". The 1988 CD version of In the Beginning (on one disc) had edited versions not only of this song, but also of "Ashes Are Burning" and of one Prologue song. The early-1990s CD reissue of "Ashes are Burning," on One Way Records (not the 1970s Christian label), contains the full-length version of "At the Harbour". The album was re-issued on CD in its original form by Repertoire Records in 1995. 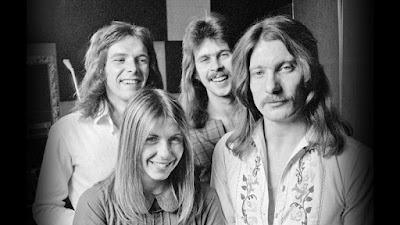 Listen to ”Renaissance - Can You Understand" on Spotify!