Van Halen - Everybody Wants Some 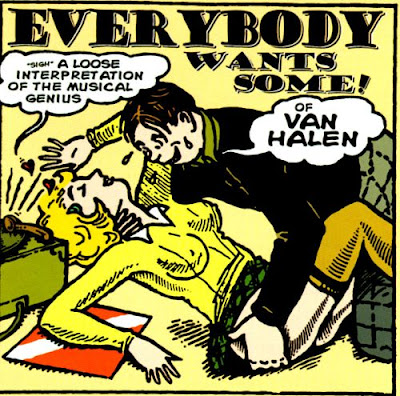 "Everybody Wants Some!!" is the second track on American hard rock band VAN HALENs third studio album "Women and Children First” (released on March 26, 1980). It is one of the band's most popular songs, starting as a concert highlight throughout the band's early career. 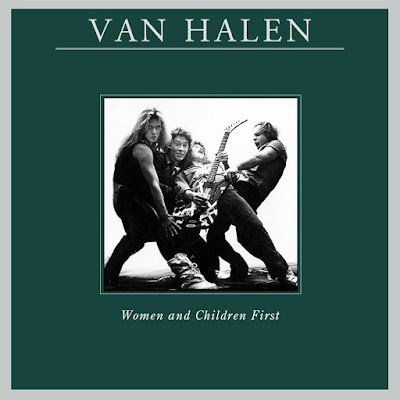 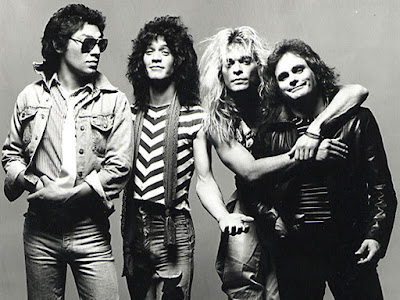 Today’s tune is rife with experimental features including a "jungle" drum-vocal introduction and some new guitar playing techniques from guitarist Eddie Van Halen. The drum-vocal interlude or breakdown section has an improvised feel, with Roth ad-libbing conversational dialogue; for example, he begins the section by saying “I like…” before being cut off by Eddie striking a guitar chord.

The song was a staple on all of the tours with Roth following its release. Often, the band would stop in the middle of the song and Roth would chat with the crowd for several minutes before finishing the song. In later years, with their later lead singers, VAN HALEN would use the opening drum beat from this song as an introduction into "Panama."

Eddie Van Halen played the solo for this with both hands on the freeboard of his guitar. At concerts, he used a board to support the guitar and free up his hands so he could play it.

For the first line in the second verse, Roth meant to sing "I've seen a lot of people just looking for a moonbeam," but forgot the words when he was recording it and just slurred out some gibberish that came close. They liked the attitude in the vocal, so they kept it anyway. The resulting lyric became the topic of wide speculation, but it couldn't be misheard because it was misspoken to begin with. 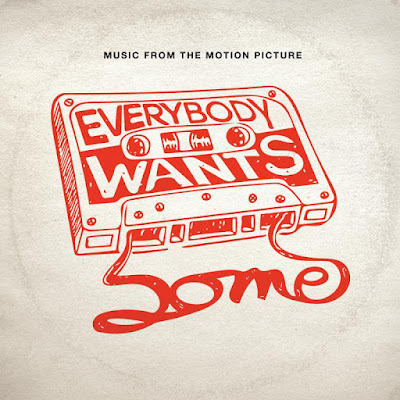 VAN HALEN had a notable effect on the modern rock music tour with their use of the concert technical contract rider. They were one of the first bands to use contract riders to specify a "wish list," a practice now used throughout the music industry. They pioneered extensive requirements including power availability and stage construction details. The band's demands were not limited to technical issues; their now-infamous rider specified that a bowl of M&M's, with all of the brown M&M's removed, was to be placed in their dressing room. According to David Lee Roth, this was listed in the technical portion of the contract not because the band wanted to make capricious demands of the venue, but rather as a test of whether or not the contract had actually been thoroughly read and honored, as it contained other requirements involving legitimate safety concerns. If the bowl was present, then the band members could safely assume the other, legitimate, items in the technical rider were being fulfilled to their satisfaction. Conversely, if the bowl was missing, or brown M&M's were present, then the band members would be within their rights to have the venue inspect the work, ask it be redone, etc. Their concern for safety was real: during their earlier tours, not only had equipment been damaged, but several members of their road crew were nearly electrocuted, both due to inadequate safety measures and preparation on the part of the local venue.

Listen to ”Van Halen - Everybody Wants Some" on Spotify!