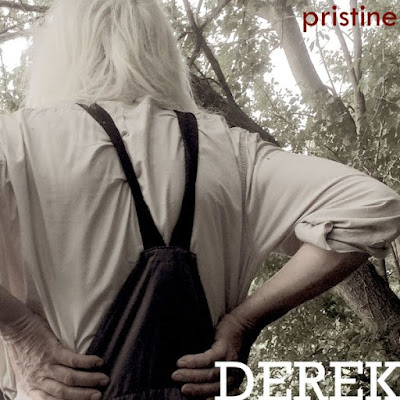 PRISTINE is a groovy psychedelic rock blues band that hails from Tromsø wich is located in the northern arctic region of Norway, and with the charismatic redhead Heidi Solheim in front they forge their music with power, passion and intensity - blues with trace of southern rock, soul and funk. The band leader is singer/songwriter Heidi Solheim, who is responsible for both lyricism and music writing with the entire band assisting with the arrangements. Born April 28, 1982 Solheim has dedicated her life to music.

Inspiration is picked from bands like the FACES, GRAND FUNK RAILROAD, JIMI HENDRIX, THE ALLMAN BROTHERS BAND, THE BLACK KEYS and CREAM. 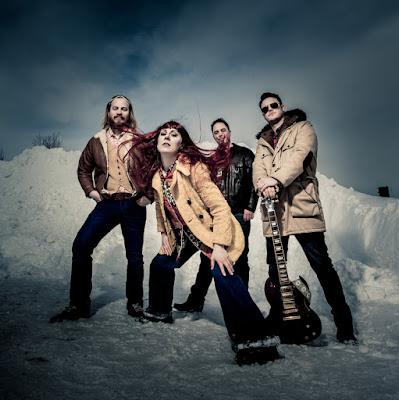 Today’s tune ”Derek” is taken from the last album ”Reboot”. A new album is ready to launch in the middle of May, titled ”Ninja”, looking forward to hear it.

Listen to ”Pristine - Derek" on Spotify!