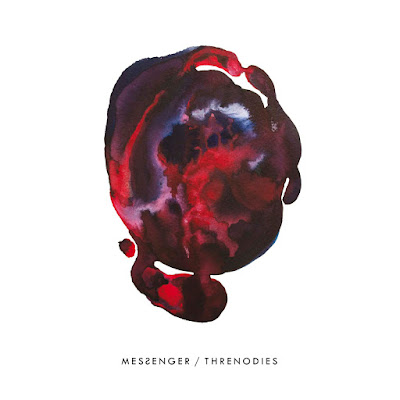 Monday, erm well Sunday here atleast, 1st of May, spring is here. Time to introduce "Record Of The Week"

"Threnodies" is the second release from the London based progressive/psychedelic rockers MESSENGER.


MESSENGER is a musical troupe from London formed in the spring of 2012 by Khaled Lowe and Barnaby Maddick. They booked a session with producer/drummer Jaime Gomez Arellano at Orgone Studios that gave birth to their debut album "Illusory Blues" a cosmic ode to the forces of nature and the inevitable cycle of life. Tonally, they dwell equally in the earthly realm of folk music and in the celestial void of progressive psychedelia. Rounded off by Daniel Knight and James Leach, the lineup of MESSENGER is now complete.

MESSENGERs music is pretty hard to label, as there is pretty mysterious mix of progressive rock, doom rock, hard rock, classic rock, folk rock and some psychedelia. The album was released in April 2016 and entered Tune Of The Day's Top 100 list, somehow I never have written a single line except when the year was summed. Strangely the album got lost in the pile of records that was bought last year and finely it saw it's light and came out from the darkness. It has been spinning a lot during this holiday and kept me company during my painting session I had during the last few days. The music flows greatly in the space together with a glass of rich, pretty heavy, red wine. 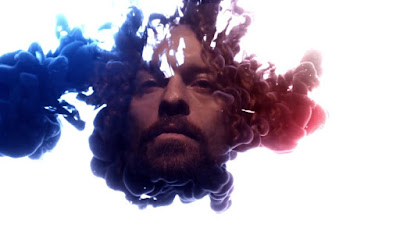 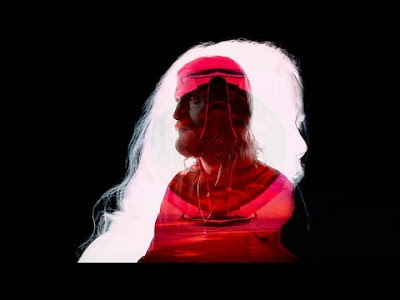 "Threnodies" is an musical journey with an amazing atmosphere, goose bumps deluxe. The album is almost 50 minutes, 7 wonderful tunes that all have it's own agenda. The production is top notch, very clear and crisp, pick an instrument and follow it, you will hear every single note, touch, hit, stomp, flare, almost to hear the breath from the musicians.

"Calyx" today's tune and the first track, brilliant choice, melodic piece with great eclectic guitars, soulful and melodic vocals. The second tune "Oracles Of War" is the heaviest piece on the album, doomish and progressive. "Balearic Blue" & "Nocturne" is two really wonderful atmospheric tunes, progressive, folkish with a musicianship that would rise any progger giants eyebrows. "Celestial Spheres" have a more classic 70's approach, a blues rocker with great riffages. "Pareidola" is the most straight-forward progressive rock tune, with elements of classic blues rock and the most sensational guitar work of the entire album, vocals part sounds partly as BLUE OYSTER CULT. The last tune "Crown Of Ashes" is a half pace melodic tune with dual vocals, beautiful and touching, almost like SIMON AND GARFUNKEL.

Musical references is of course some of the giants like PORCUPINE TREE, BLUE OYSTER CULT, PINK FLOYD, SIMON AND GARFUNKEL and even LED ZEPPELIN.

Sum: "Threnodies" is very joyful and ambitious, give you goose bumps from start to finish, don't miss this! 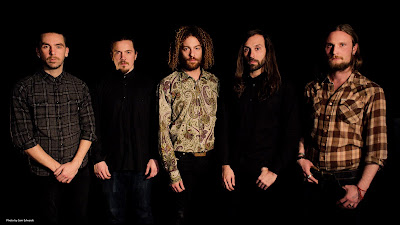 Toyday's tune "Calyx", taken from the album "Threnodies". Inside Out Music 2016.

Listen to ”Messenger - Calyx" on Spotify!