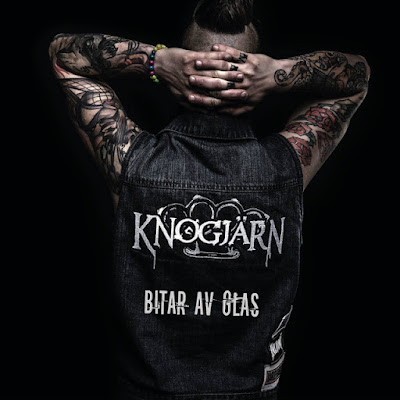 The Swedes punkrockers KNOGJÄRN have released a new single and video "Bitar Av Glas". The tune is taken from the upcoming album "Bitar Av Glas", set to be release during spring.

Singing in their native language makes the band stand out. The music is a mixed style of metal and punk, reminds a little bit of the Norwegian KVELERTAK. 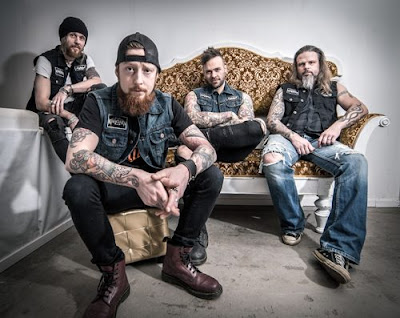 "Bitar Av Glas" ("Pieces of Glass") is about what happens to our soil and how we treat it. A subject that may seem tricky but still extremely important, especially in the political situation prevailing in the world. No one can do everything but everyone can do something. The tune is filmed by Emelie Hanhe, Klara Olsson & Allixandra Jonasson. Music is recorded at BigBalls Production.