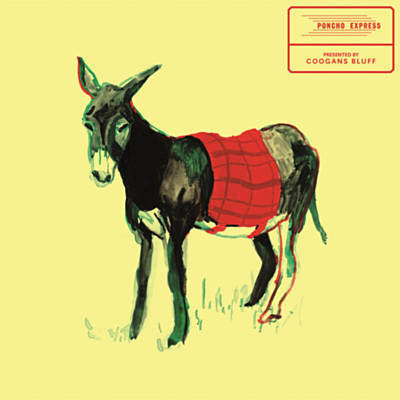 COOGANS BLUFF is a rock band from Rostock, Germany, formed in 2003. They plays a varied mix of soul, kraut and progressive rock. The band called themselves after the film of the same name Coogans big bluff. 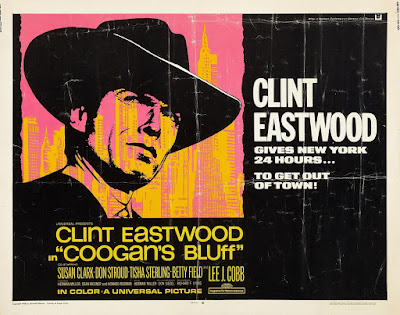 In 2003 four young men decided it was time to show the world how ROCK had to sound in their book. COOGANS BLUFF, named after an old Clint Eastwood movie, was born. Heavily influenced by some of the big players in the history of handmade, iconic rock’n’roll and wildly determined to prove themselves resistant enough to bear the hardships of a musician’s life, Charlie Paschen (drums), Willi Paschen (guitar), Clemens Marasus (bass) and Thilo Streubel (voc) set out to rock the very foundations of a mainstream – ridden world (where everything was pink and digital and popular music sounded like anchovies – flavoured cow poop smells). 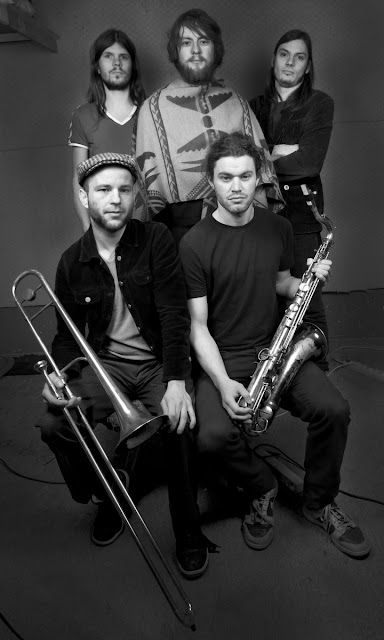 A relentless touring schedule gained them a faithful following and some EP’s and Split’s as well as their first Long Player "CB Funk" cemented the band’s reputation as superb songwriters and live performers.

2011 the band relocated to Berlin and "Magic Bubbles" was released. Shortly afterwards Singer Thilo chose to take a short break from the band to take care of family matters. Rather than going on hiatus the rest of the band agreed to not cancel a confirmed gig on the Island of Sardinia at the Duna Jam Festival, instead putting together a live set consisting of instrumental versions, adding a horn section (the same guys who previously lent a hand on "Magic Bubbles") and leaving vocals entirely out of the picture. Rehearsals went down with a bang, to the extent that new songs were written and even bassist Clemens Marasus took the position behind the microphone, impersonating (with considerable success, mind you) an eclectic mix of an early Captain Beefheart, Tom Waits and a pitched – down version of Janis Joplin at the height of her polytoxic period. Those new songs marked another era in the history of the Bluffers. 70’s funk with a hint of soul was always part of their music, but this time they nailed it. Play it loud and take a ride with the Poncho Express where we find today's tune! 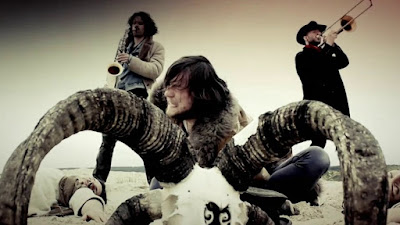 Today's tune "Beefheart" is taken from the album "Poncho Express", released May 25 2012