Corroded - Fall of a Nation 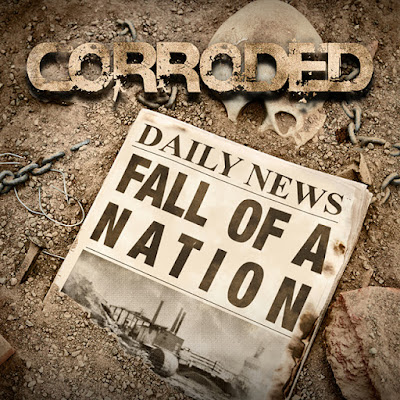 The Swedish Rockers CORRODED is back with a new track "Fall of a Nation" and a brand new album "Defcon Zero", release today the 14th April. 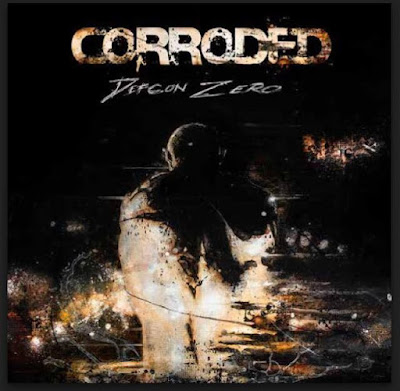 The band was formed in Ånge, Sweden, but most of the guys live and bread in the Stockholm now.

"Fall of a Nation" is the first single, video and today's tune from the album. The video shows an dark, ugly and angry version of the way that the band thinks the listener experiences when they hear the song.

"Defcon Zero" is the first album in five years, it will also be their first release on Despotz Records. The sound is heavier than before, but the melodies are still intact.

Today they will have a release party here in Stockholm, at John Scotts, Kungsgatan. If don't have anything to do, be there. 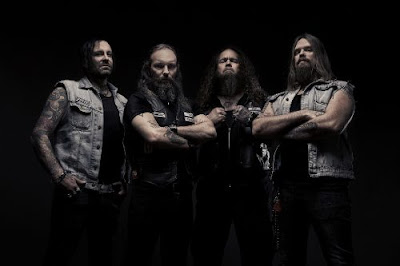 Listen to ”Corroded - Fall of a Nation" on Spotify!