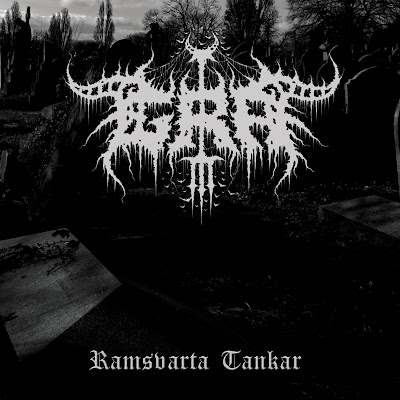 A new era for GRÁ is here, a new single, a new line up for these respectful Swedish black metalheads. The new single "Ramsvarta Tankar" was released on the 24th of March 2017 by Carnal Records, see the brand new Video below.

Together with the new single comes a new and improved full band line-up. GRÁ is (Heljarmadr, Dimman and Maugrim) are now joined by Natt (ex-DARK FUNERAL, ex-WITHERSHIN, ex-HORDE OF HEL) on guitars and Vediger (ex-DIABOLIC LUST, ex-SYMPHONY OF MALICE) on bass. A new night is born, darker than the night before.

GRÁ performs classic Swedish styled black metal, singing mainly in their native tongue. Since the beginning up until now all releases have been focused around the concept of death. From the longing for death, to the dying and further on to the passage to the other side.

GRÁ is a well reputated live act and has been hand picked to open shows for bands like TAAKE, DARK FUNERAL and ABSU to mention a few.

The name GRÁ comes from a mixture of the Icelandic "grár" and the Swedish "grå", simply meaning "gray". The major content of the lyrical concept is based upon the ancient Scandinavian religion, or rather upon the dark aspects of ancient Scandinavian spirituality. GRÁ is not a part of any organised religious movements but stands as an independent force. GRÁ uses Charon from the ancient Greek mythology as a symbol of transition. Death is always present. 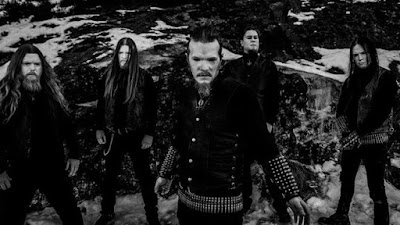