Pillorian - Dark is River of Man 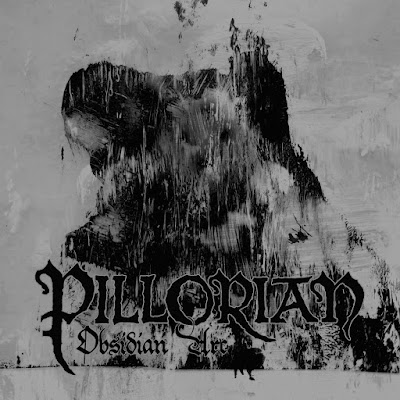 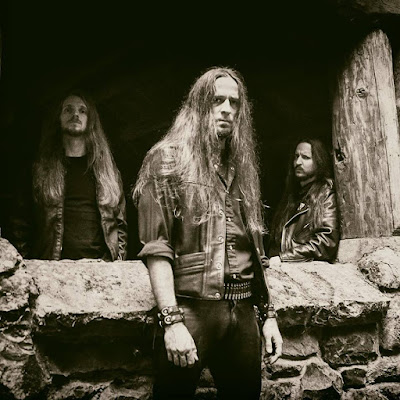 PILLORIAN was formed in early Summer of 2016 with the goal to create a unique, sinister, and twisted style of dark/black metal.

PILLORIAN adj.- of, or relating to, scorn and condemnation.

Fusing haunting melodies with avantgarde structures, dark folk elements and blackened walls of furious sound; the music of PILLORIAN is the perfect aural definition of its namesake.

Recorded at Witch Ape/Skyway Audio and Sprout City Studios by Tad Doyle and Stephen Parker. Mixed and mastered at Klangschmiede Studio E by Markus Stock. The Album was released March 10, 2017

In support of this debut album they are out touring across Europe and tomorrow they will play in Stockholm, yes the plan is to go there and watch the show, see all the dates below. 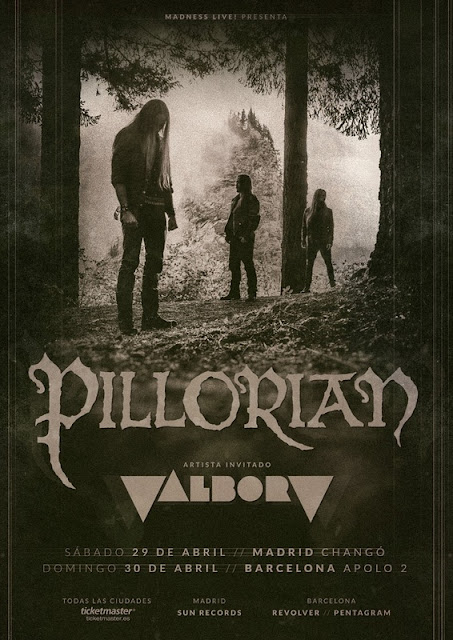 Listen to ”Pillorian - Dark is River of Man" on Spotify!