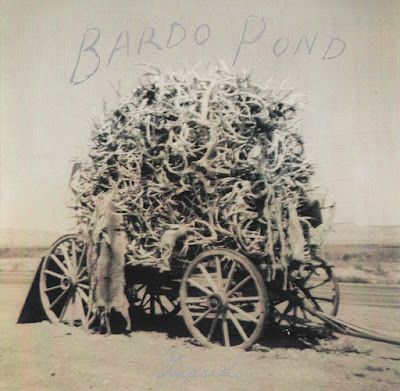 We continue in the prickly, noisy, psychedelic and generally messed up music. That messy music can have such an impact on the human body is right peerless, good in cleansing of the mess that have been stuck there for some time.

BARDO POND was formed in 1991 and contains of the current members are Michael Gibbons (guitar), John Gibbons (guitar), Isobel Sollenberger (flute and vocals), Clint Takeda (bass guitar) and Jason Kourkounis (drums). Some BARDO POND album titles have been derived from the names of esoteric psychedelic substances. Their sound has been likened to PINK FLOYD, SPACEMEN 3 and MY BLOODY VALENTINE amongst others. 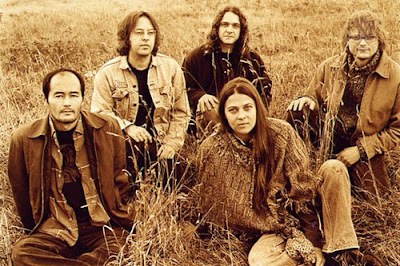 
Here they perform it live at ATP Iceland 3rd July 2015