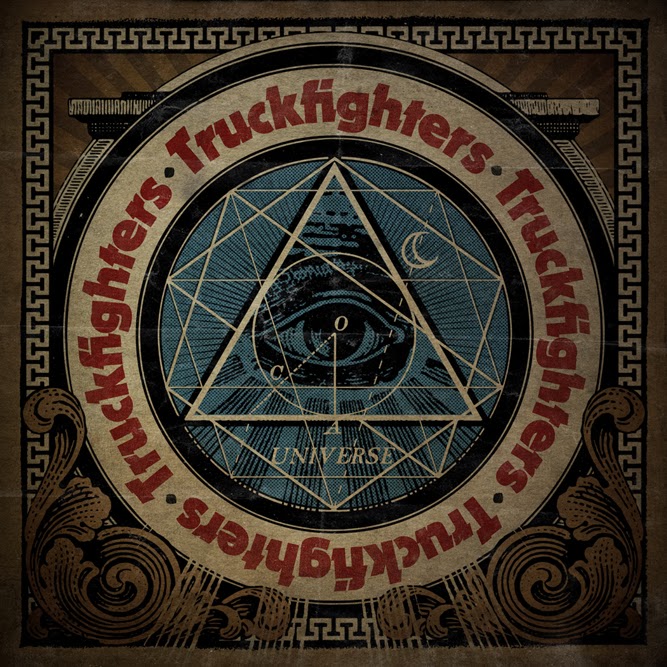 Monday and it's time to proudly introduce this week's "Record Of The Week". From Sweden and one of the most interesting "stoner" bands available on this round fuzzy earth. This week's album is called "Universe" with Truckfighters. 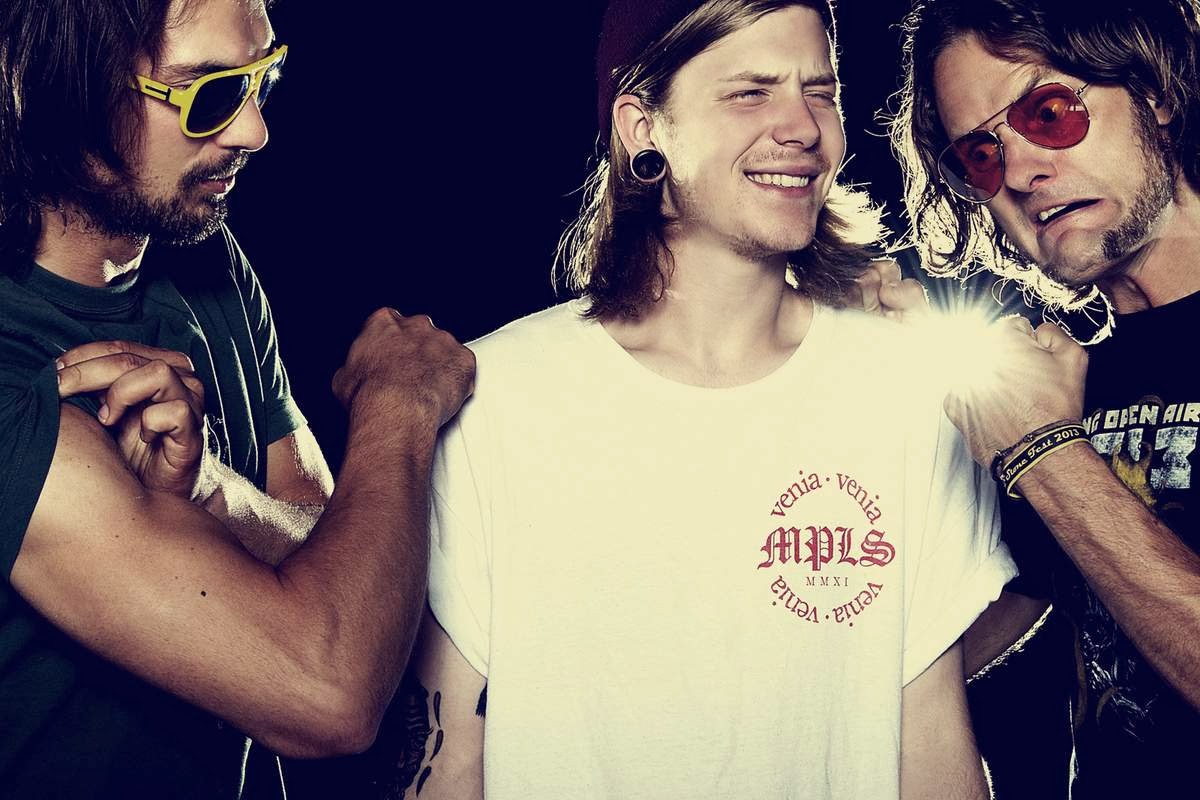 The band have been playing since early 2000, formed in Örebro, Sweden. Their sound has been described as classic desert rock, similar to bands like Dozer, Fu Manchu, and Kyuss.

“Universe” is a fuzzed out stoner metal bonanza, an album that is filled with great soaring and emotive melodies, chunky and fuzzy riffs that really hooks you, so that you in the end will reach for the remote to increase the volume even more. The album contains 7 songs, which doesn't seem to be a lot, but it clocks in around 45 minutes, the songs have very varying lengths, from under 2 minutes to almost 14 minutes. But with a very good mix between longer tunes and shorter tunes. Truckfigherts "Universe" is a very a cool stoner record, which shows us, that the desert rock attitude also works outside the desert.

And yes, this record is released on Vinyl. 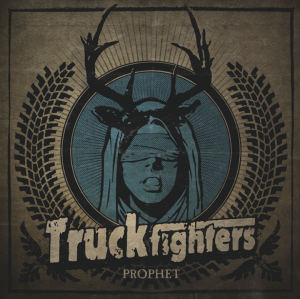