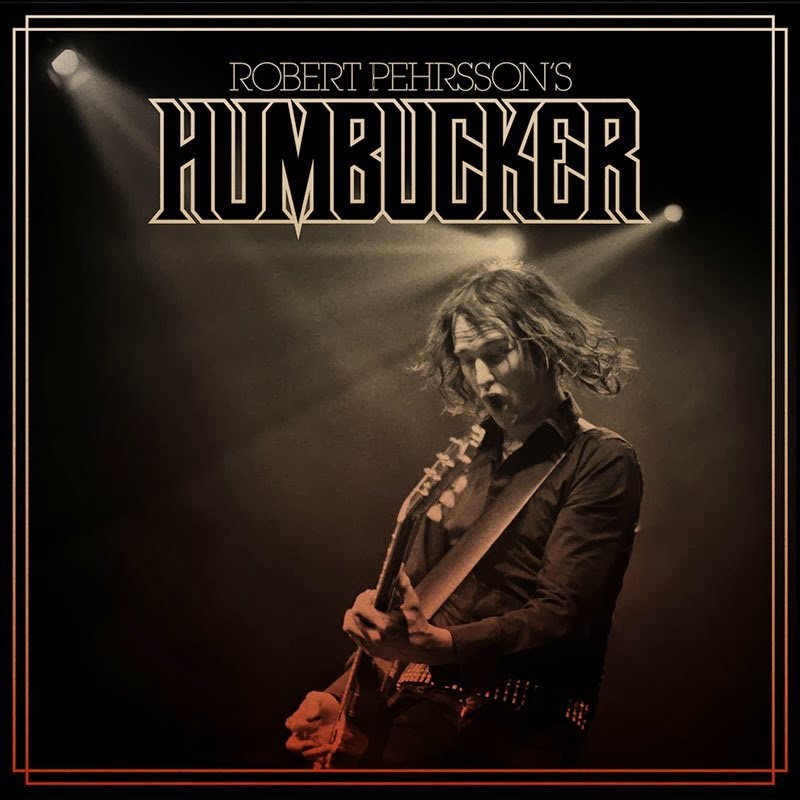 Robert Pehrsson is a Swedish guitarist, singer & song writer. He has worked for such diverse bands such as Runemagick, Thunder Express, Death Breath, Dundertåget, Imperial State Electric, Slingblade and also Dagger. Robert Pehrsson started his career as a guitarist/vocalist around 88-89, then concentrating mainly on playing extreme music like thrash and early death metal, but soon branched out in different musical genres but mainly focusing on rock music.

Pehrsson has now completed his first (solo) album for High Roller Records containing songs such as the guitar-driven “Haunt My Mind”, “Who Else Is On Your Mind” or the soft rockin' “Can't Change”. 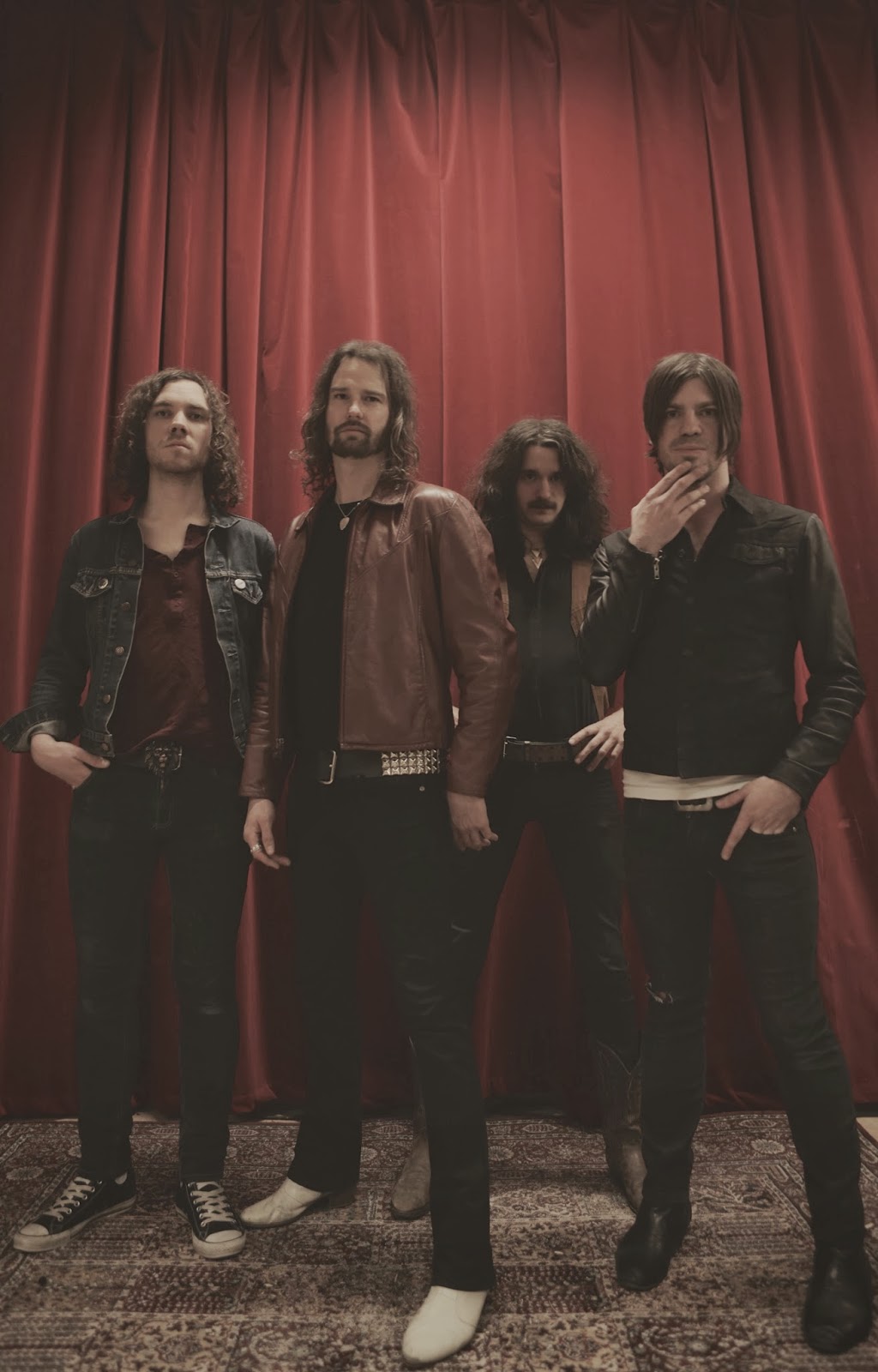