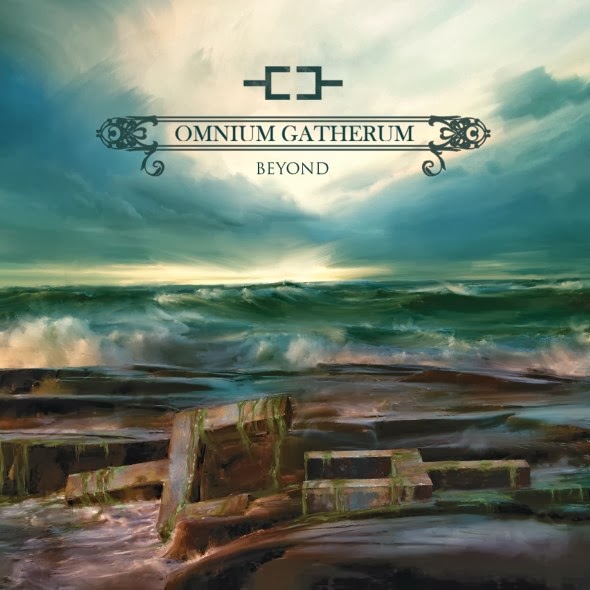 New week, which means a new album that will be presented as the "Record Of The Week", another record that goes in the the progressive tones but this time we greet our neighbour.

Hailing from the town of Kyminlinna, Finland, Omnium Gatherum is a six-piece melodic death metal band, founded in the autumn of 1996. Although the band mainly follows the path of melodic death metal genre, especially the later albums, has strong influences from progressive death metal sub-genre, approach to death metal recalls the work of Sweden's Dark Tranquility and In Flames, both purveyors of the so-called Gothenburg Sound.

This is really good and if you are into this kind of stuff you need to check this up! 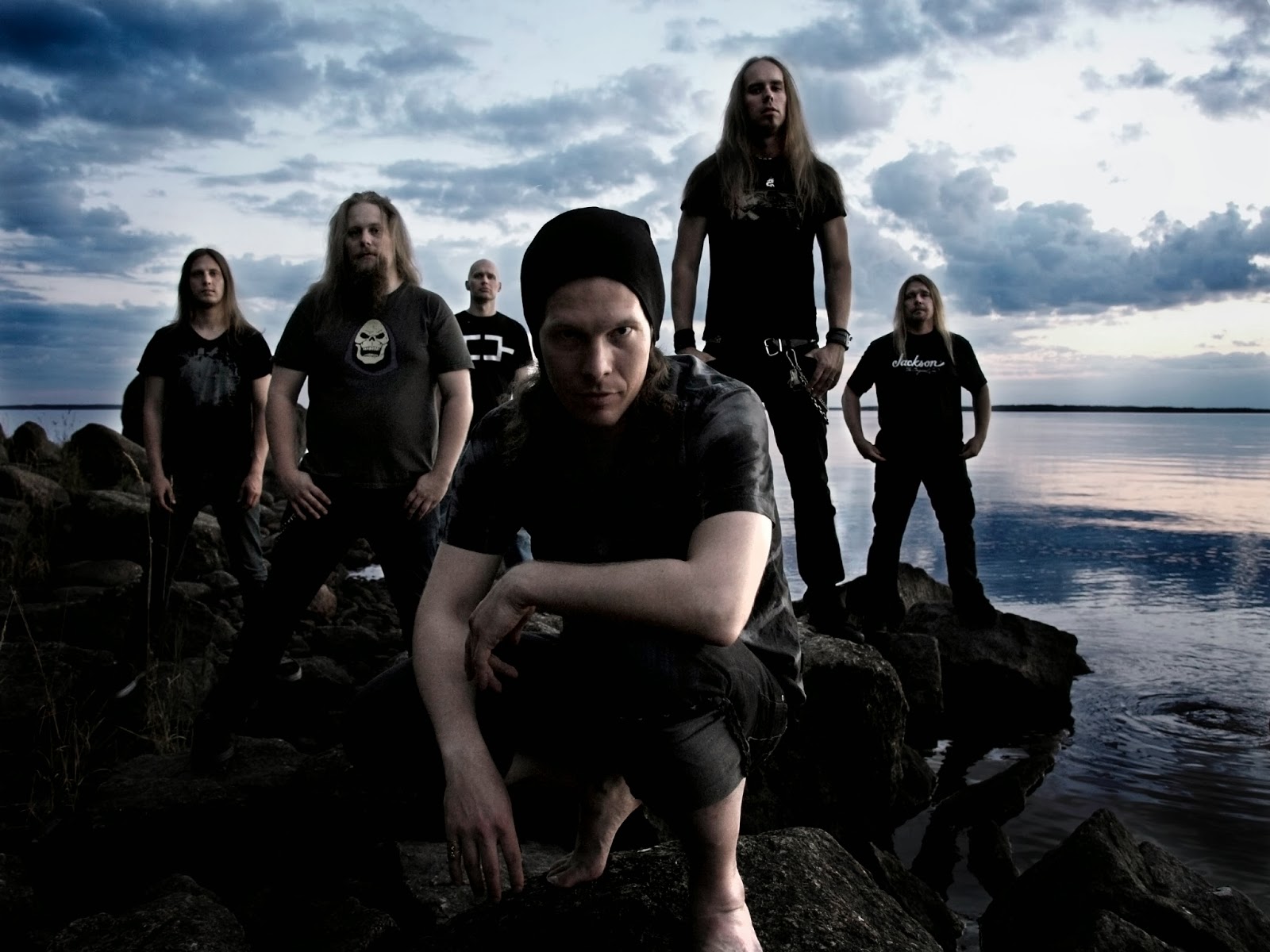 Todays tune "The Unknowing" is taken from the new and latest album "Beyond".

Listen to ”Omnium Gatherum - The Unknowing" on Spotify here!