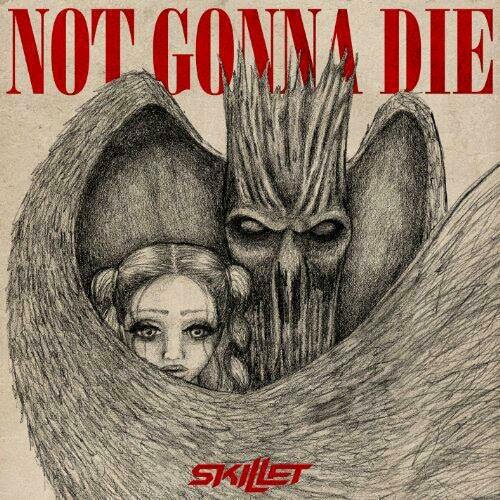 Skillet is a Christian rock band formed in Memphis, Tennessee in 1996 and based in the United States. The band currently consists of husband and wife John (lead vocals, bass) and Korey Cooper (rhythm guitar, keyboards, backing vocals), along with Jen Ledger (drums, vocals) and Seth Morrison (lead guitar). The band has released eight albums, two receiving Grammy nominations: Collide and Comatose. Awake has been certified Platinum and debuted on No. 2 on the Billboard 200, with Comatose certified Gold by RIAA.

Skillet went through several line-up changes early in their career, leaving founder John Cooper as the only original member remaining in the band. They have sold over 2 million albums in the U.S. alone and are known for a relentless touring schedule, which garnered them a top five ranking in the Hardest Working Bands of 2011 by Songkick.com.

The band's style has been described as rock, Christian rock, Christian metal, alternative rock, hard rock, nu metal and symphonic metal. The band's eponymous debut album characterized by its grunge influences, while their follow-up album, Hey You, I Love Your Soul was noted for "its electronic elements and industrial feel." 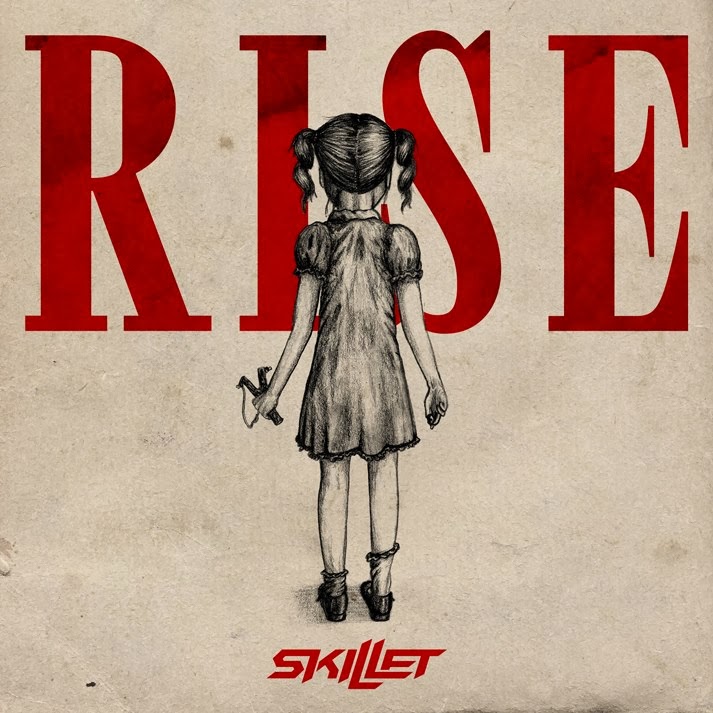 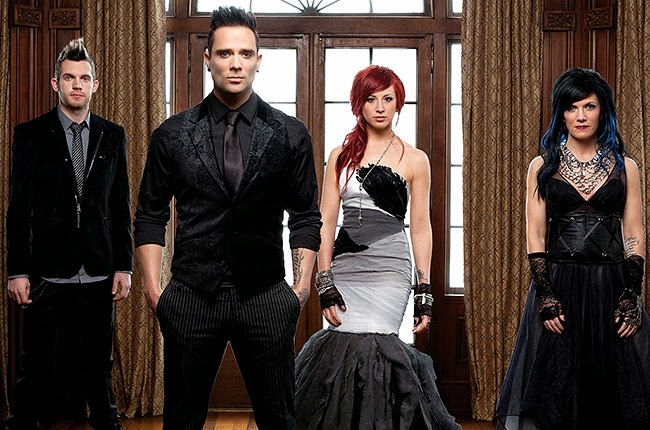 Todays tune "Not Gonna Die" is the fourth single taken from the ninth album "Rise". It was released on June 25, 2013. The deluxe edition includes three bonus tracks and a DVD entitled Awake & Live DVD. It is the first album to feature guitarist Seth Morrison.

Listen to "Skillet - Not Gonna Die" on Spotify here!