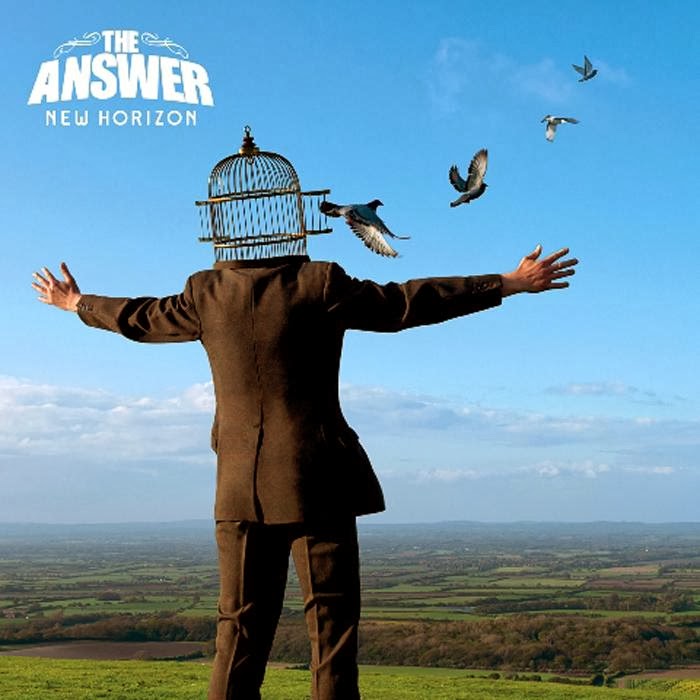 Monday, time to crown this week's "Record Of The Week". From Downpatrick, Northern Ireland we find the hard rock and blues-rock band "The Answer" and their the fourth studio album "New Horizon".

The album, which was released on 30 September 2013 was produced by Little Angels frontman Toby Jepson and features artwork from the legendary designer Storm Thorgerson, who was working on the cover shortly before his death in April 2013. New Horizon is the band's first album with Napalm Records, with whom they signed the previous year. 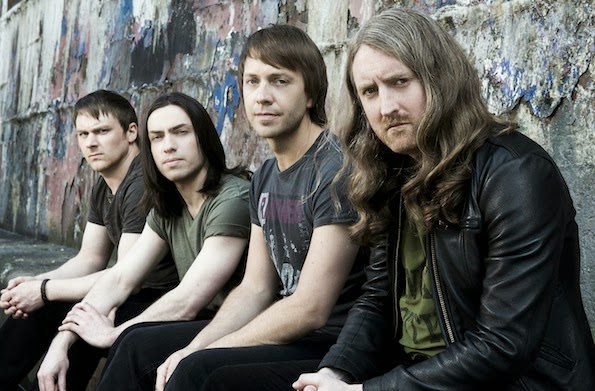 New Horizon contains ten solid rockin' golden tunes. With clear and crisp sound that features some great rock moments and catchy grooves and powerful choruses. "New Horizon" will give you a solid and well executed album of Blues and Hard Rock. 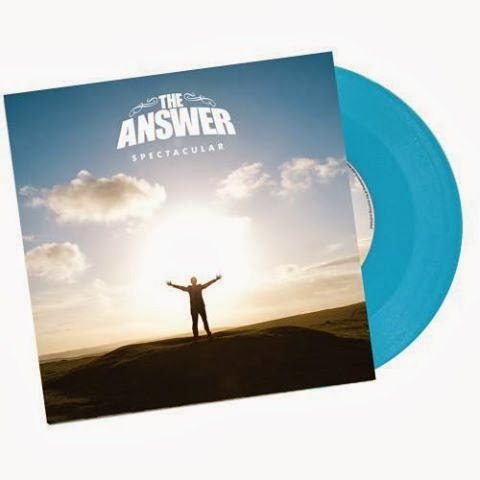 Todays tune "Spectacular" is the first single taken from the album "New Horizon", it is a solid Hard Rock tune. It was released on 5 August 2013, on two formats: download, and a limited edition green and blue 7" vinyl

Listen to ”The Answer - Spectacular" on Spotify here!