The Zombies - Time Of The Season 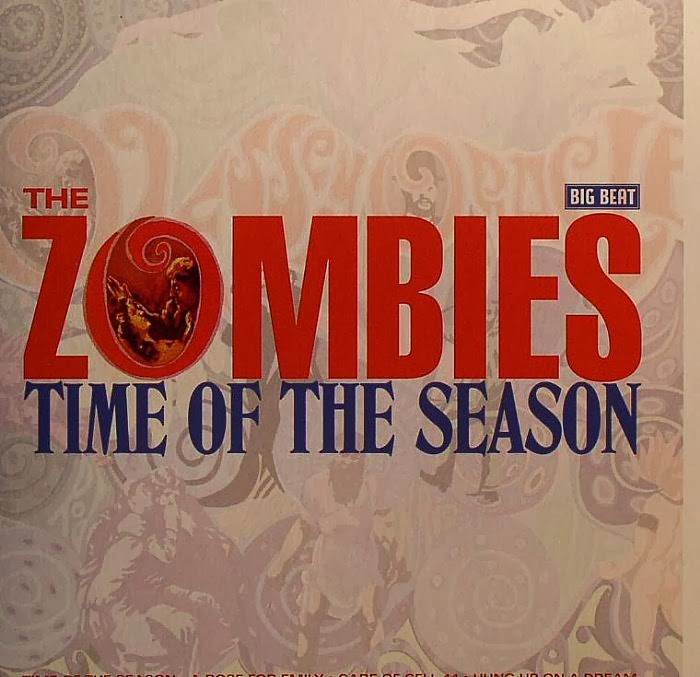 Sunday, time for a classic. Today we jump deep into the archives and dust of a true classic. "Time of the Season" is a song by The Zombies, featured on their 1968 album Odessey and Oracle. It was written by keyboard player Rod Argent and recorded at Abbey Road Studios in August 1967.

The Zombies are an English rock band, formed in 1962 in St Albans and led by Rod Argent (piano, organ and vocals) and Colin Blunstone (vocals). The group scored British and American hits in 1964 with "She's Not There". In the US, two further singles, "Tell Her No" and, in 1969, "Time of the Season", were also successful. 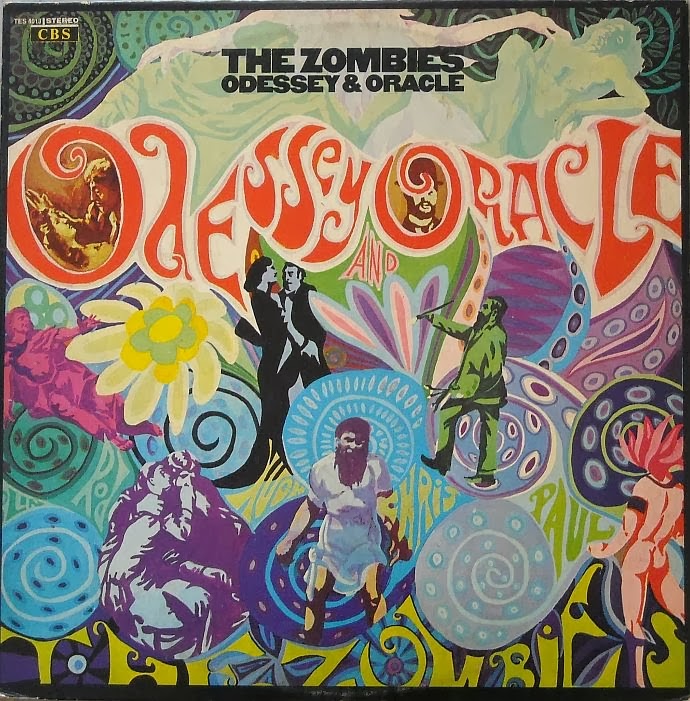 Their 1968 album, Odessey and Oracle, comprising twelve songs by the group's principal songwriters, Argent and Chris White, is ranked number 100 on Rolling Stone magazine's list of the 500 Greatest Albums of All Time. Several other songs from Odessey and Oracle were released as singles prior to "Time of the Season". Columbia Records supported the album and its singles at the urging of new A&R Rep, Al Kooper. One of the singles issued on Columbia's Date label was the uncommercial sounding "Butcher's Tale", which Columbia thought might catch on as an anti-war statement, at the time a popular trend. "Time of the Season" was only released at Kooper's urging, initially coupled with its' original UK B side, "I'll Call You Mine" without success. After previous singles flopped, Date rereleased "Time Of The Season" backed with another UK flop single, "Friend Of Mine", and it made its breakthrough in early 1969, over a year after the band split up. 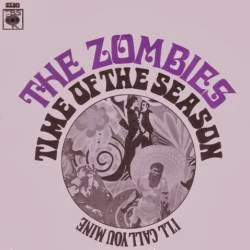 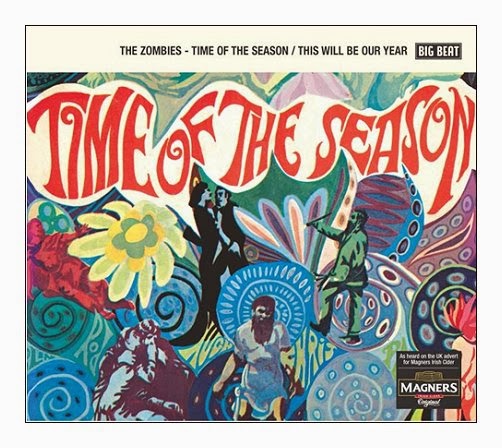 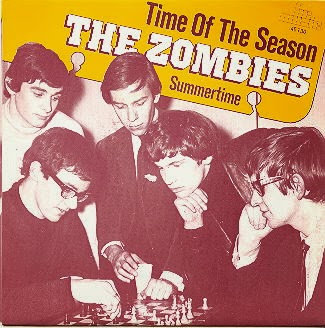 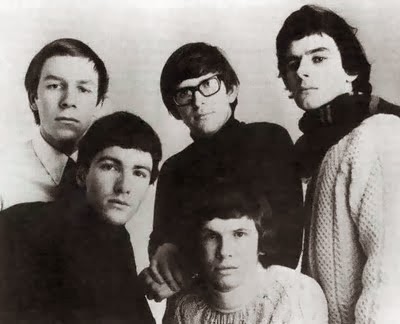 The song's characteristics include the unique voice of lead singer Colin Blunstone, the memorable bass riff (which is similar to Ben E. King's hit "Stand By Me"), and Rod Argent's fast-paced psychedelic improvisation. The lyrics are an archetypical depiction of the emotions surrounding the Summer of Love. It is famous for such call-and-response verses as "What's your name? (What's your name?) / Who's your daddy? (Who's your daddy?) / Is he rich? (Is he rich like me?)" approximately 50 seconds into the track. Both stereo and monaural original releases contain vocal responses.

"Time of The Season" is frequently used in pop culture to represent the late 1960s. In that sense, it is featured in the films 1969, Awakenings, A Walk on the Moon and Riding the Bullet, all of which depict the year of 1969. "Time of the Season" is played in the background of The Simpsons episode "D'oh-in In the Wind", in which Homer decides to follow the footsteps of his mother and become a hippie. In the South Park episodes "The Mexican Staring Frog of Southern Sri Lanka" and "201" it is used in flashback scenes portraying the Vietnam War. It was also featured in the 2005 film Dear Wendy, it is also referenced in the final words of Dick's letter addressed to Wendy. The song was also featured on the HBO series, Big Love.

Listen to ”The Zombies - Time Of The Season" on Spotify here!

Email ThisBlogThis!Share to TwitterShare to FacebookShare to Pinterest
Etiketter: 60's, Odessey and Oracle, Sunday Classic, The Zombies, Time Of The Season