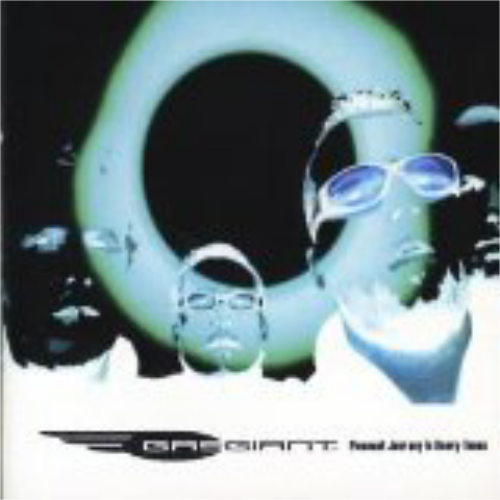 Gas Giant an Danish power psych rockers, a band that does not officially exist anymore (the three main guys still play together and make music), in 2000, they released "Pleasant Journey in Heavy Tunes" this all time classic record.

The record includes todays tune, what is now a stoner rock classic, “Too Stoned” (it was the first song on the High times Magazine compilation, High Volume: The Stoner Rock Collection 2004). The band had previously recorded this song on the Blind Man Buff EP two years before but were not totally satisfied with it. 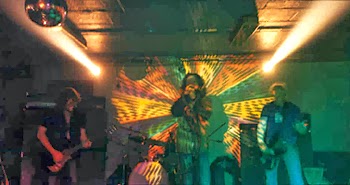 The tune starts off with the sound of a water pipe where the guitar kicks in slow and beautiful before he killer bassline kicks in. This is a slow and lightly spacey powerful tune that really get hold on you.

Gas Gaiant Live At The Canabis Festival in Amsterdam 2002

Listen to ”Gas Giant - Too Stoned" on Spotify here!